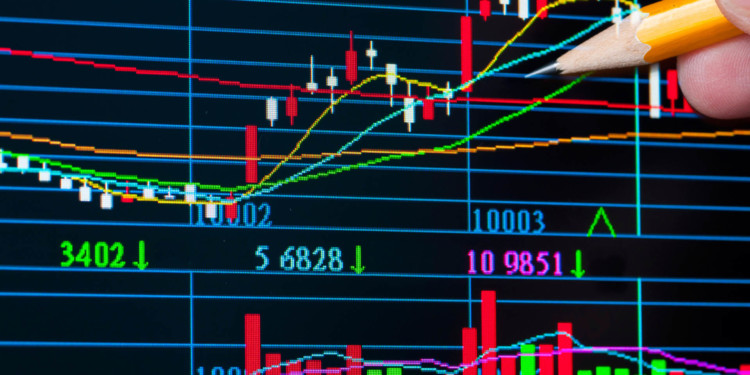 Bitcoin is the pioneering currency that brought the crypto sphere to the world’s attention, and this is where the hearts still are, research reveals. The research data on the market reveals that over seventy-seven percent (77.5%) of the traders are committed in long-term gains with Bitcoin.

The data also reveals that the stability in last week has contributed as many as over six percent of the net-long traders. Net-long, as the name suggests, is long-term interest in the currency since the traders do not decide their profits on routine ups and down rather the entry and exit point in the currency trade for a specific asset.

The data also suggest that most of the Bitcoin traders are currently expecting a bearish trend in the market and their assets to go further down. This may also be a major reason for the net-long commitment in high volumes because some traders entered the market at a higher point than the current market value.

On the other hand, while the market is reporting bearish sentiment as well as strong commitment analysts on both sides of the coin are swaying the market in either positive trade with news of higher yields or in the negative zone with news of an even lower base point in coming months.

The lower base point would not affect the net-long asset brokers since the market is committed in the hopes of a five thousand dollar or higher point in time. This could very well mean that if the point is matched the market may crash altogether if the traders currently committed in net-long investment take bailouts in large numbers.