Wyoming might approve tokenized shares and ease for blockchain 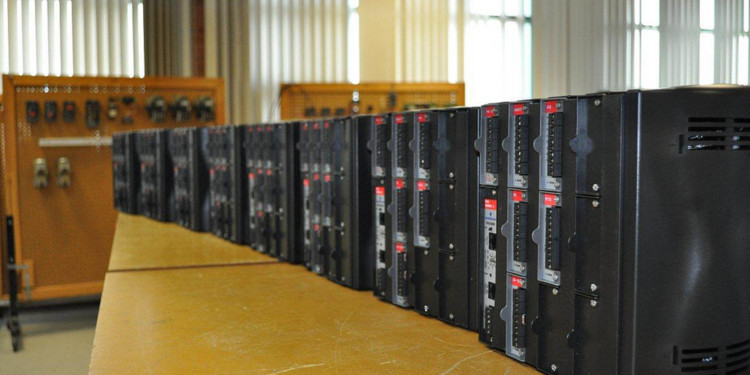 Wyoming has been known to be a crypto friendly state and that plays fairly well in its favor. Now the state is taking the next step in crypto friendliness and enabling stock certificate in tokens through the recently filed bill.

The lawmakers have put together and presented the bill already that would allow issuance of certificates in tokens and not just the conventional stock certificates.

The bill dubbed, House Bill HB0185 was introduced this week which is being pushed by two elected representatives as well as two members of the Senate. The bill proposes that the companies would be able to decide what percentage of their share can be presented in tokenized forms.

The bill once passed would allow the state to put it in effect from the next fiscal year that is, July 2019 – June 2020 onwards. The bill also proposes that the tokenized certificates would be verified by an authorized representative or representatives of any given company.

The attempt to make Wyoming more crypto friendly does not stop here. The other two bills presented for approval namely, House Bill 0062 and the House Bill 0057 are effectively blockchain friendly and allow better regulations and ease of operations for blockchain related startups.

The first bill, House Bill 0062 has provided a definition of the blockchain as, “personal property”, while the second provides ease of operations for crypto and blockchain related startups providing them a technology sandbox of waivers from various laws in their first two years.