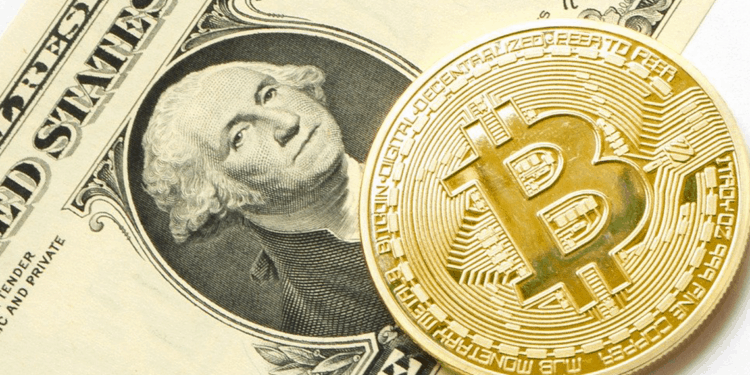 ArShevelev is a TradingView analyst who believes that there will be a big ascending wedge for BCHUSD, which may allow the Bitcoin Cash price to move up. The cryptocurrency travelled across the $250 level on the 19th of May.

The Relative Strength Index (RSI) remained in its normal range for the day’s trade, while it fell to a low of 24.76 at noon on the 19th of May. The cryptocurrency turned bullish after the first quarter of the day, where it moved across the $250 level and reached a day’s high of $250.82 US Dollars. At the time of writing, BCHUSD traded at $247.14 US Dollars while the RSI was observed at 63.71.

As per ArShevelev’s idea, the cryptocurrency should attempt a short move towards the $254 level. According to the idea chart posted by the analyst, the BCHUSD pair appears to be travelling between the rising wedge.

At the time of writing, the idea seems to be in play as BCH appears to move towards the $250 mark. The ascending wedge may lead the BCH price to $254. If this idea plays out and Bitcoin price rises as well, the cryptocurrency should eventually reach the $270 mark after breaking above the rising wedge.