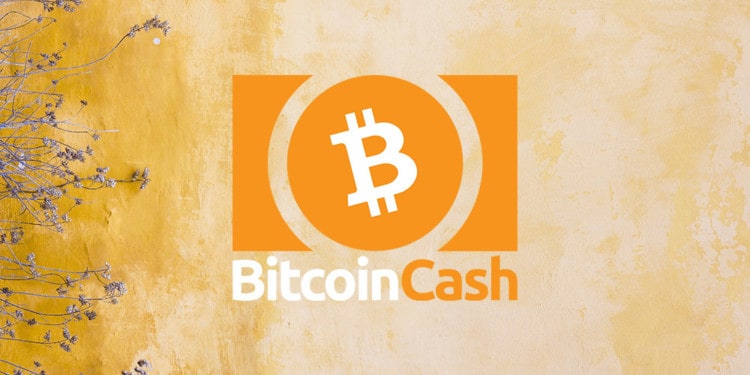 The Bitcoin Cash price line fell to the lowest support at $365 on the 20th of February after not being able to test $515.

As of the 21st of February, the coin has stopped with the bearish momentum. However, BCHUSD is expected to take some time to consolidate before facing bulls again. Currently, the coin trades within a day’s range of $372.060000 — $391.000000.

The price line can be seen turning bearish before entering the chart for the 21st of February, after which the cryptocurrency shows its trade with a mean value near the $380 mark and spikes above the $388 level.

On the other hand, a new Bitcoin Cash node is also underway expected to boost the BCH market price. However, cautious trading is advised at all costs to minimize losses and improve yields.