Bitcoin Cash price rests near $232: ascending triangle up ahead? 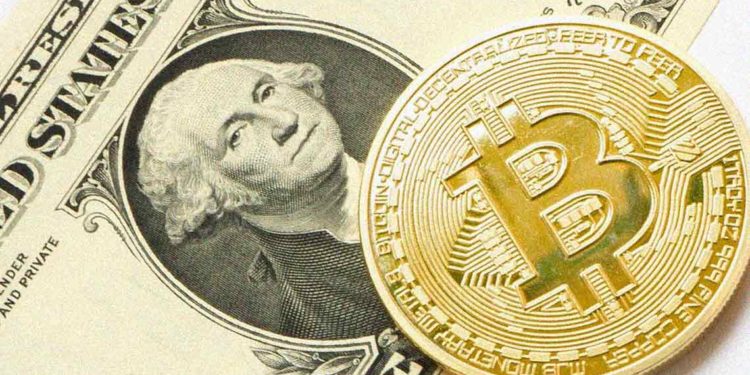 Bitcoin Cash price appears to be forming an ascending triangle pattern on the 4-hour charts, while the cryptocurrency reached the $232 mark on the 25th of June. 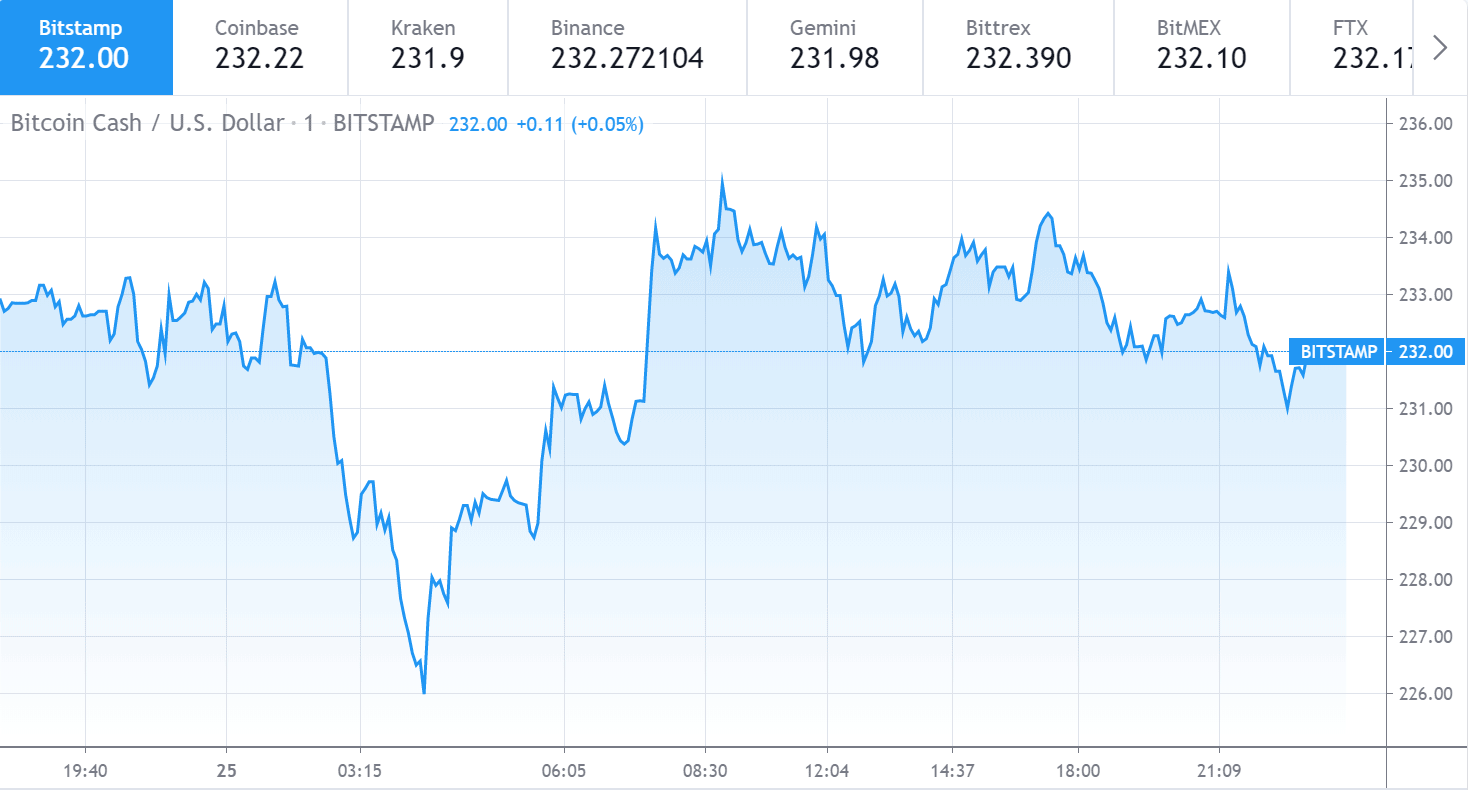 Just before 03:00 GMT on the 25th of June, BCH price fell towards the $226 mark, after which the cryptocurrency’s price graph regained its height on the daily charts. At the time of writing, Bitcoin Cash was observed trading at $232.00 US Dollars.

Guapeva is a TradingView analyst who believes that the BCHUSD pair will form an ascending triangle trading pattern up next.