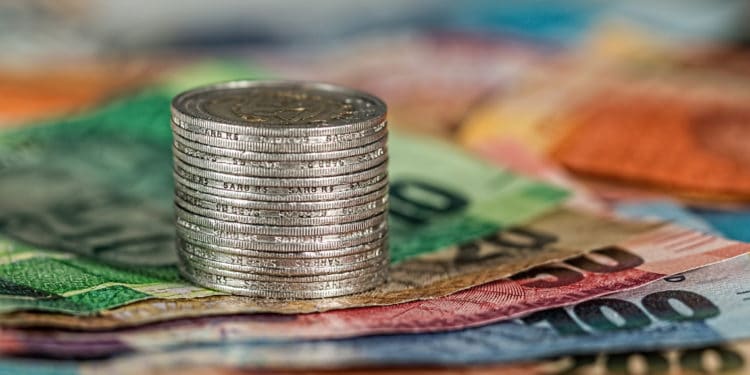 On the 23rd of April, the BCHUSD pair went on a bullish spree that led the cryptocurrency across the $246 mark. XForceGlobal is a TradingView analyst who was of the opinion that the Bitcoin Cash price would either turn bearish or go bullish, depending on whether it breaks through the parallel descending channel, or continues to trade within it.

BCH stood at $232 as the day’s trade began, while the price line turned slightly bearish in the first half of the day as it moved below the $226.00 mark to a day’s low of $225.84 US Dollars. The cryptocurrency gradually made its way across the $246.00 level after it approached a bullish momentum near midday on the 23rd of April.

The cryptocurrency reached a day’s high of $246.22 US Dollars, while its price lowered back to the $240.0 level, about which it traded for the rest of the day. As the day concluded, the cryptocurrency was observed at a trading value of $240.56 US Dollars.

The analyst was of the opinion that the cryptocurrency will see a bullish turnout if it broke above the descending parallel channel lines, which could turn out to be a textbook bull flag pattern.

The idea is currently in play BCHUSD broke through the upper descending channel line and as moved across the $240 level.