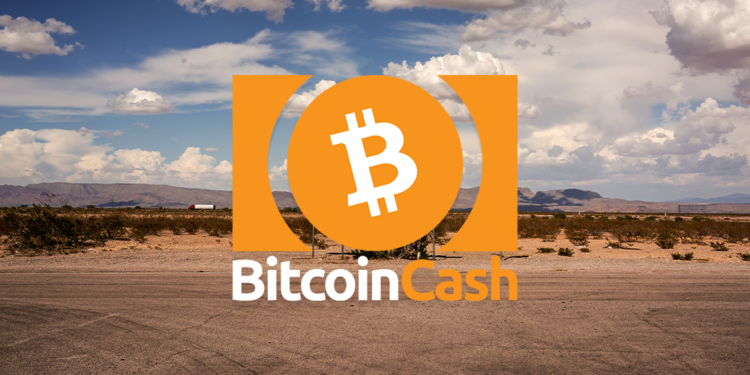 The Bitcoin Cash price stood near the $324.00 mark before it was subject to a bearish fall that took the price below the $300.00 mark. After midday, the cryptocurrency saw retracement towards the $320.00 level.

The MACD lines were drawn further from the trading pair’s price line at the points where the coin’s price drastically fell to $296.47, and where it regained value to cross the $320.00 mark. The 20-Day Exponential Moving Average (EMA) closed the day at $319.19, while the other MACD line, the 50-Day Simple Moving Average (SMA), closed the day’s trade with a value of $319.65.