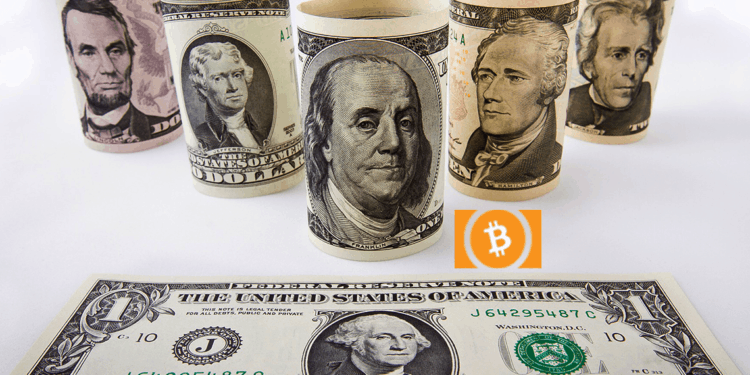 The Bitcoin Cash price line travelled downwards on the 20th of April. The cryptocurrency had turned bearish, due to which it reached the $218 mark by the end of the day.

The cryptocurrency neared the $232 mark as it began the day’s trade, while the price line headed across the $238.00 level to reach a day’s high of $238.68 US Dollars. The BCHUSD pair headed down on the day’s chart after 06:00 GMT. In the chart posted above, the trading pair can be observed throughout its decline on the 20th of April, where it reached it slipped below the $218 level closer to the end of the day, to reach a day’s low of $217.17 US Dollars. The cryptocurrency closed the day with a trading value of $219.75 US Dollars.

The Relative Strength Index (RSI) remained between the 30.00 and 70.00 levels through most of the day, which indicates that the coin kept in its normal trading conditions and it wasn’t oversold or overbought. The RSI closed at 44.96.