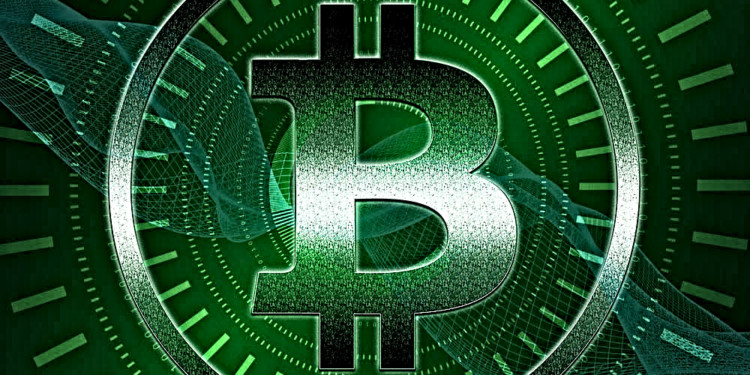 The Bitcoin Cash fork of the pioneering Bitcoin cryptocurrency has recently suffered a heavy blow to the chest with a successful fifty-one percent (51%) attack that came on the 15th of May.

Despite the attack, the BCH price has maintained a highly aggressive stance on the charts soaring above nine percent (9%) in the last 36 hours. 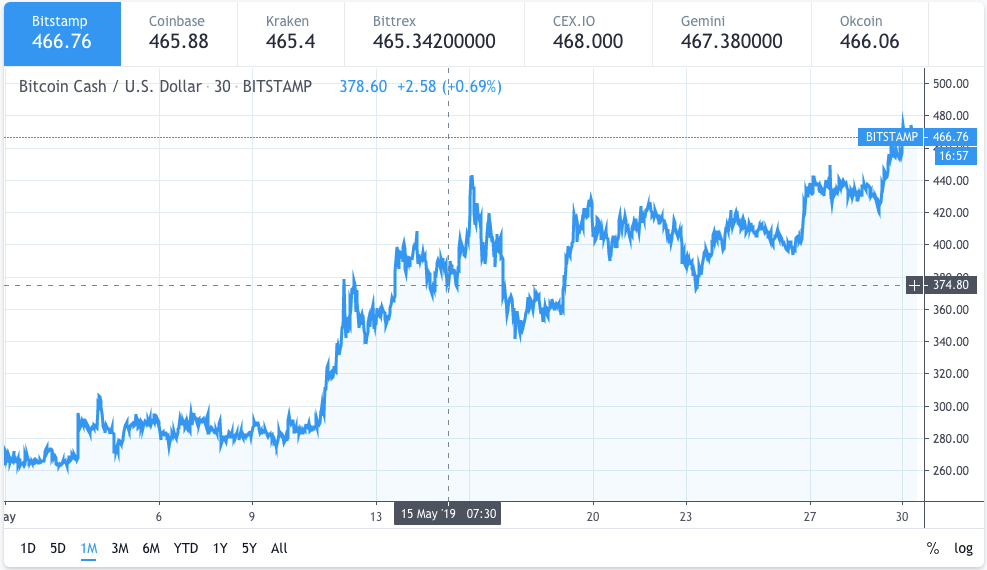 The Bitcoin cash price analysis revealed that the attack of fifty-one percent (51%) on May 15th caused a slight decline in the price.

But, after the brief depreciation, the price of BCH surged and crossed the resistance level of four hundred and fifty dollars ($450). Since yesterday the price has surged to nine percent (9%).

While for the BCH/BTC pair, the price of BCH was 0.04873 but, BCH has shown resilience and the price has managed to cross the anticipated resistance at 0.052 BTC and 0.054 BTC.

The crucial level of 0.052 BTC that served the strong resistance area was successfully surpassed, and after that, a great increase in the price has been noted.

The five-day chart analysis reveals that, Bitcoin Cash price is taking short breathing bearish breaks in the rally so far and if the current trend persists BCH price can hit $500 soon.