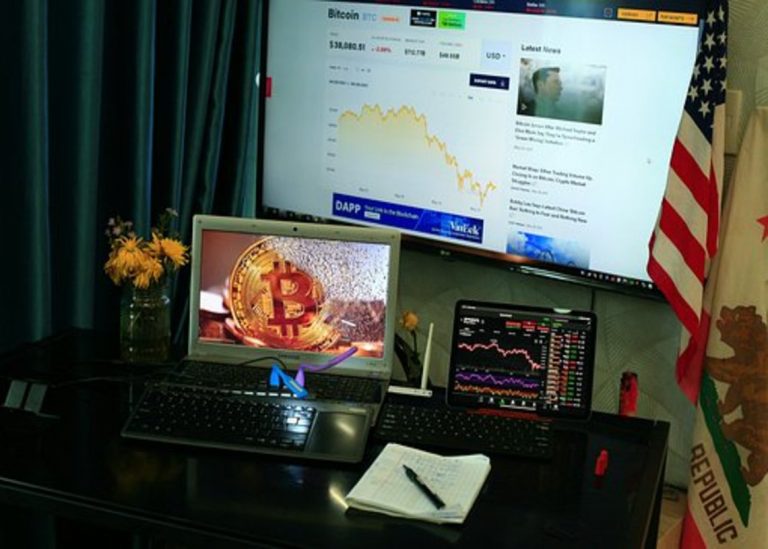 Bitcoin Cash has experienced yearly gains of up to 180% since January 1st, counting down to the second-to-last month of 2021. Thereby suggesting significant returns for cryptocurrency traders from the annual price opening of $342 to today’s daily high of $619.

The price of Bitcoin Cash (BCH) rose in the green zone today, gaining more than 22% from its daily low of $593 to a new high of $619. The range is considerable, implying significant volatility on the one-day chart. BCH is position #20 on Coin Market Cap’s list and has a market capitalization of $11.5 billion at writing.

Meanwhile, BCH had seen a steady rise in price since the beginning of October, when it traded around $400 against the USD. More importantly, BCH surpassed Ripple‘s XRP market cap on October 13th to become the third most valuable cryptocurrency after BTC and ETH.

However, BCH’s price has dipped slightly in the past few days to $564, as Ripple (XRP) increased its market cap lead over BCH.

The rise of cryptocurrencies such as Bitcoin Cash is being expected by many experts and investors around the globe. The global cryptocurrency market capitalization has increased from a staggeringly low valuation of around $17 billion in January to a jaw-dropping high of almost $200 billion by end-September.

Meanwhile, the market capitalization of Bitcoin Cash has been regaining ground since the beginning of October, when it fell sharply after September. Here’s a chart from Coin Market Cap that demonstrates how things have been improving:

The Bitcoin Cash market’s choppiness index suggests a one-directional trend heading past the $610 mark. Green bars on the hourly chart show that speculators are in control. BCH/USD is already reinforcing the generally optimistic view that the currency will retest the $650 level before attempting to reach greater heights, possibly as high as $700.

The Relative Strength Index is below 50.00 but slightly moving into the positive territory, indicating that the price is still bullish. BCH will aim for the daily high of $619 before attempting to test new highs.

Bitcoin Cash has appreciated by roughly 12%. As of this writing, Bitcoin Cash is worth $613. Coin360’s cryptocurrency heatmap shows that Bitcoin Cash and Bitcoin, Ethereum, Polkadot, XRP, and Solana are all trading favorably. The day’s best-performing currency was Solana (11%), XRPether, Bitcoin Cash, and Ethereum Classic.

November is typically a strong month for the cryptocurrency market. Bitcoin and Ethereum, the most popular digital assets, have already broken their monthly high close for October. Furthermore, during this month, the S&amp; P 500 index enjoyed a median increase of 2%. We are anticipating these factors to propel Bitcoin Cash prices higher. 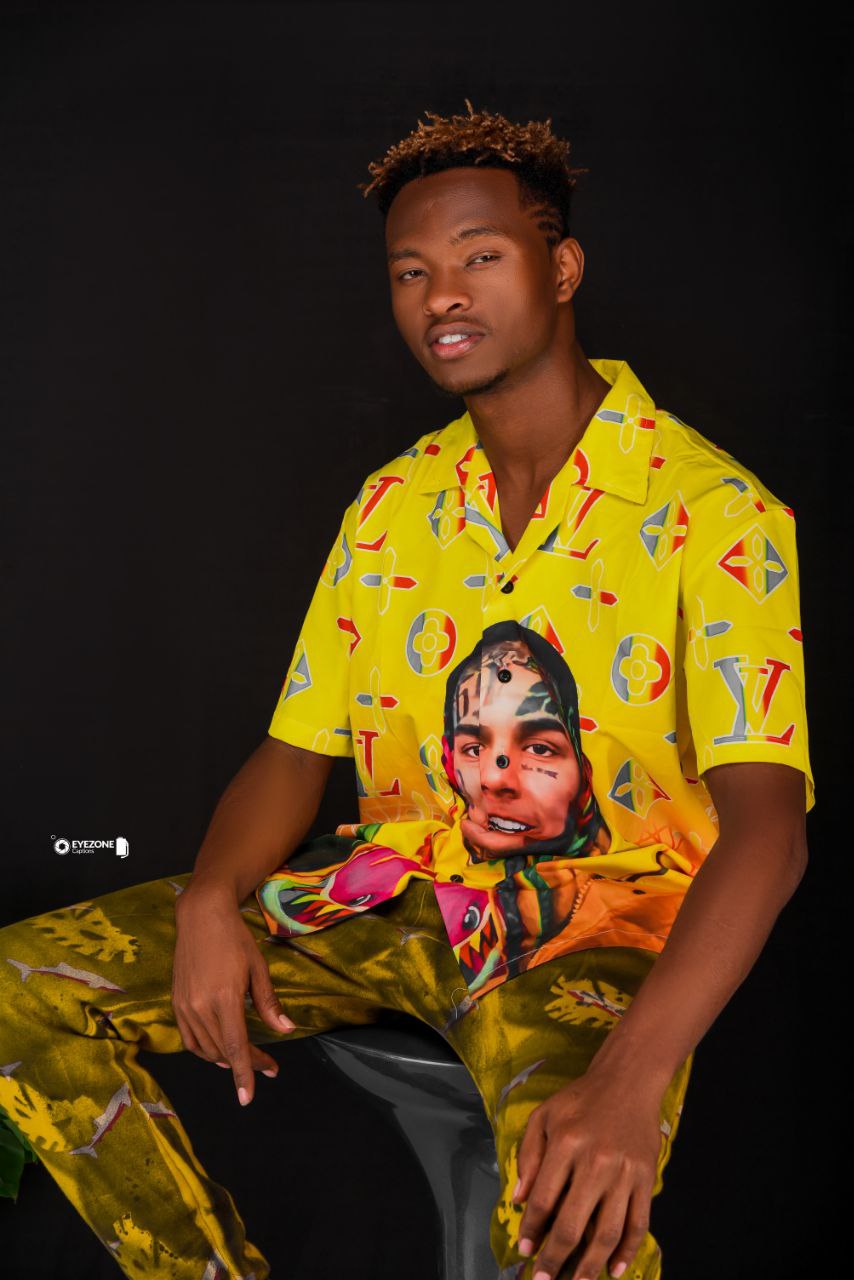 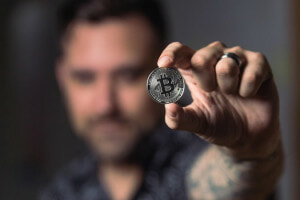