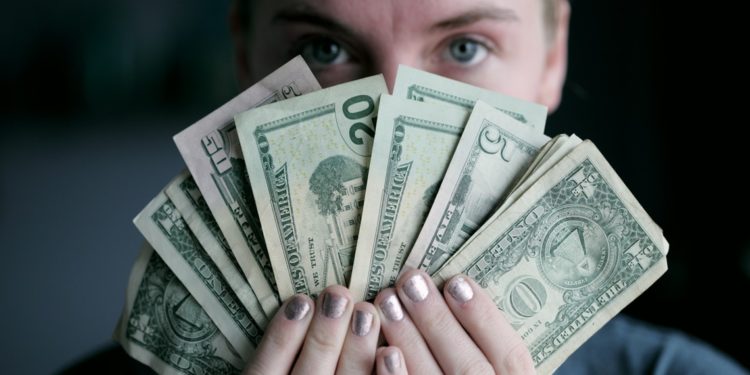 Leading cybersecurity company HackControl has accused the cryptocurrency exchange Binance with embezzlement charges worth one million US dollars ($1 million) after an investigation showed that the exchange misappropriated funds without explanation.

It appears that Changpeng Zhao’s Binance will have an uphill battle in front of itself once the coronavirus dust settles down. On 3rd April 2020, as many as eleven cryptocurrency-related firms, which included Binance, were accused of selling unwarranted securities and encouraging market manipulation tactics by a US law firm, Roche Freedman.

Since most states in the United States, along with several Asian and European countries, are under lockdown, the lawsuit proceedings are likely to begin once the pandemic fears die down. Unfortunately for Binance, before even this could begin, another possible class action could go underway.

Reportedly, in November 2018, Binance froze the account of a user who has one million dollars worth of funds in it. The account held a variety of digital assets, including Bitcoin, Ethereum, Zcash, and Litecoin. Although the user claims that there have continual attempts to communicate with Binance over unfreezing of the account, it’s been eighteen months since the firm has paid no heed to the request.

Today, Binance faces embezzlement charges for inexplicably blocking the user’s account, reported representatives from HackControl. As the story goes, Binance acted on suspicion over illicitly procured funds, further receiving a freeze of account order from the South Korean police. However, when contacted by the user for sorting the matter, the police dismissed any involvement with the firm.

Furthermore, HackControl accused Binance of more such embezzlement charges and reported that the total damages are well over three million US dollars ($3 million). Now, with charges against Binance and its employees who are purportedly misusing the funds from users’ accounts for their own benefit, HackControl says that a class action would soon follow with claims from all victims put together.

While Binance is no stranger to controversies and allegations with the exchange giant battling several legal battles in the past, any substantial evidence of funds misappropriation confirming embezzlement charges could severely blow up its reputation and credibility.