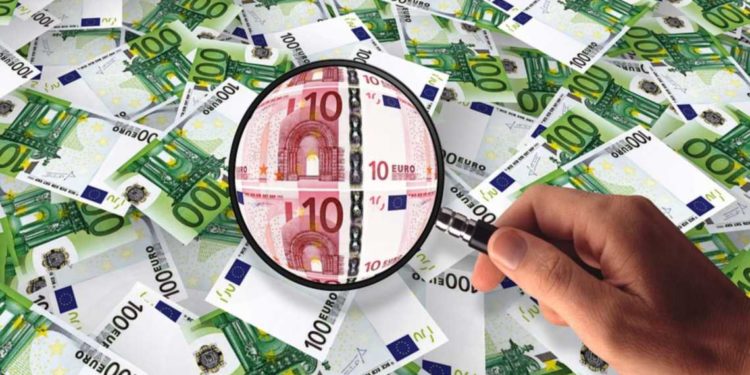 The Binance CoinMarketCap ranking system is a shame according to OKEx crypto exchange Chief strategy officer (CSO) Alysa XU. The ranking was introduced after the data portal was acquired by Binance in a move critics say is a way of manipulating figures in the crypto space.

Blogging on a Chinese website Weibo on May 15, Xu says that the ranking portal is dead in reference to the latest crypto exchange rankings:

Fairness and justice are the basis of all rankings. CMC is dead, and we mourn together tonight.

Is there manipulation in Binance CoinMarketCap ranking?

Since the Binance CoinMarketCap ranking algorithm was altered, the exchange has risen to the top of the ranking raising questions whether there is fairness in compiling the list. However, the new ranking is derived from the web traffic each exchange receives.

This is a shift from the previous ranking that used the volume and liquidity matrix. It has taken Binance less than six months after acquiring the data portal and the changes implemented seem to favor the exchange. This puts the amount spent on the deal suspect.

Late last year, the CoinMarketCap CSO Carylyne Chan warned against ranking crypto exchanges using the amount of online traffic received, The change of rankings has been received with a lot of suspicions prompting Changpeng Zhao to voice his concerns:

This ranking is currently heavily biased towards web traffic, not 100% accurate, but better than before.

With all the changes, Hu insists that the current exchange raking matrix is a top priority. He goes on to emphasize that the security of user assets remains the key focus in ranking exchanges. Volumes and liquidity come second. Xu also adds that user experience and service delivery have also been factored in the latest format:

In the era of mobile internet in 2020, ranking with web parameters the list is either ignorant or shameless.