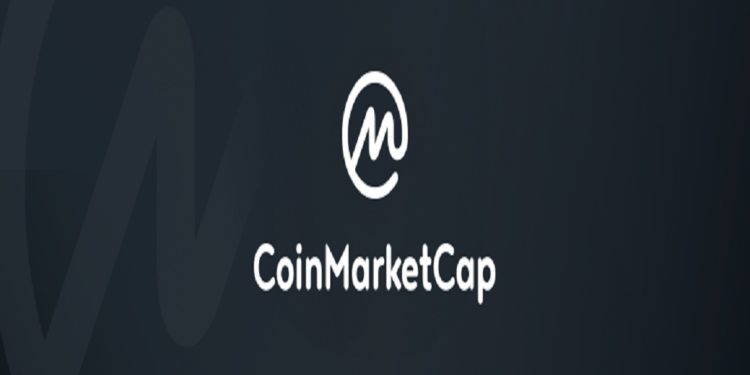 CoinMarketcap, one of the most reliable websites when it comes to aggregating data has gone a step further after they announced that they had added a remodeling to its exchange ranking system with the addition of web traffic.

The new update to the site which was put to the test yesterday was announced last week Monday by a team of developers working with the CoinMarketCap team to give their customer base the best.

CoinMarketCap made the announcement of the new feature on their platform after it was out to test and it passed. The firm believes that this move will help bring most traders in the crypto world together while bringing in high trading volume for CoinMarketCap.

With the new feature, exchange firms will no longer need to go through the stress of submitting the volume of transactions carried out on their site but will instead rely on web traffic.

This new web-based factor is designed to accumulate the amount of trading volume which will be calculated according to the number of clients that use the website. The feature will note every registered user login, visitor counts, and majorly unique searches on search engines.

As a result of the newly developed feature on the website, Binance, the parent company of CoinMarketCap is ranked number one. Binance CEO, Changpeng Zhao Stating that the ranking was a little rigged, but it showed that the parent company had made improvements over the years. However, some facts have backed up Binance moving to the top of the ranking up with the platform witnessing massive visits to the tune of 23 million across the globe.

The survey was carried out by site analyst, The block and it shows that the platform had 23 percentage of the entire digital asset exchange visits. With the new update on the exchange ranking system, Binance will be looking to enjoy higher reach across the world.