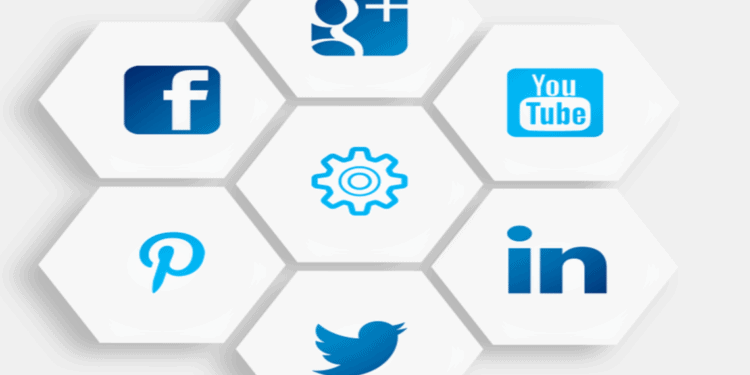 A Facebook Giphy acquisition is in the offing the giant social network has revealed. Giphy is best known for its gif animation prowess. According to an Axios report, the deal will cost Facebook $400 million but other details are still unavailable.

The Facebook Giphy acquisition means the animated gifs will also be integrated on other Facebook-related social Apps like Instagram, WhatsApp, and Messenger. However, the Giphy ecosystem has a built-in web search function, giving users a better experience. The report goes on to add that the Instagram sticker function will still remain.

Once the deal sails through Facebook and affiliate App users will be able to access the wide range of gifs under new branding. It might take a while for the integration to be completed. At press time, no timelines for the Facebook and related App integration were available.

The giant social network has revealed that half of the traffic received on Giphy comes from Facebook and its other Apps. The gif animation platform allows users to create gifs and animated stickers. These will come in handy once the integration is completed. However, after the deal is complete, Facebook has indicated it will embark on developing Giphy further.

Since 2013, Giphy has been the gif search engine. Its gifs and stickers are sharable through Twitter and Facebook. The Facebook Giphy acquisition appears to be part of a wider scheme to pave way for the Facebook digital asset through Libra project. Social media goers can use crypto to make payments on the platform.

The announcement comes hours after Facebook’s Libra projects through Libra Association, welcomed Temasek Holding to be part of its controversial digital coin. It is possible that the social outfit is building its image.  This will also consolidate its market share by adding more routes to the market.