Binance Coin price analysis: BNB not ready to move above $670 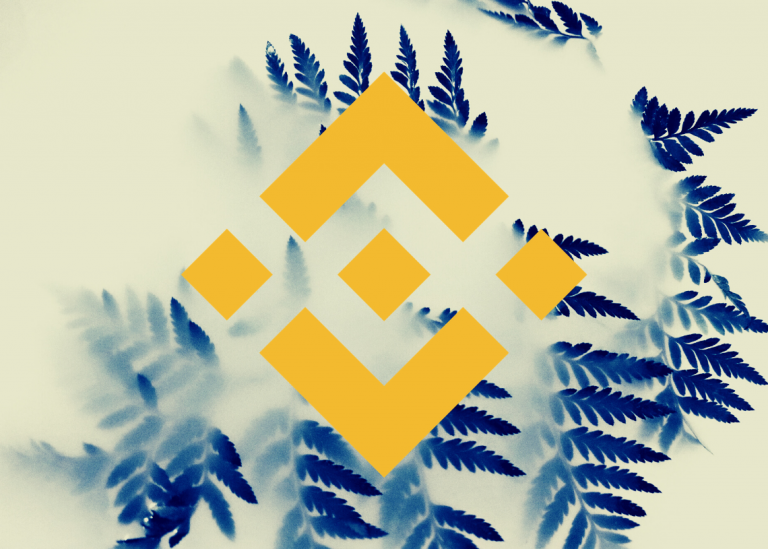 After climbing to the $678.00 mark, Binance Coin price failed to continue its bullish rally, and the price has seen a steady decline ever. While at press time, the buyers defend the price at just above the $652 mark, the bearish pressure is still strong and prevents the price action from rising above the $653.00 mark.

Across the technical indicators, the MACD shows a declining bearish momentum. While the histogram is still red at the time of writing, the histogram’s size has decreased significantly as the Binance Coin price finally climbed back above the 3.00 mark. Across the EMAs, the 12-EMA still trades below the 26-EMA while both EMAs converge, the difference between the two is negligible, and they may show a reversal at any time.

The RSI broke out of the neutral region on the 3rd of May but has since dropped back into the neutral zone. The indicator currently trades just above the 52.00mark and moves downwards, suggesting a bearish presence at the current price level. However, the RSI trades with a low slope suggesting low bearish momentum as the buyers appear to be fighting back.

The Bollinger bands are currently wide but are converging rapidly as the bears take charge of the market momentum. The bands’ convergence suggests a drop in volatility for the BNB price in the short term. Moreover, as the price is consolidating closer to the bands’ mean line rather than the upper limit, the bands will be leaning downward for the next few candlesticks.

Overall, the 4-hour technical analysis issues a buy signal with 15 of the total 26 major technical indicators suggesting their support for a bullish movement. On the other hand, only three indicators issue sell signals suggesting a bearish retracement. Meanwhile, eight indicators sit on the fence, issuing no support for either side of the market.

The 24-hour technical analysis shares this sentiment and also issues a buy signal with 16 of the 26 indicators suggesting a bullish movement against only one indicator suggests a bearish retracement. Meanwhile, nine indicators remain neutral and do not issue any signals at the time of writing.