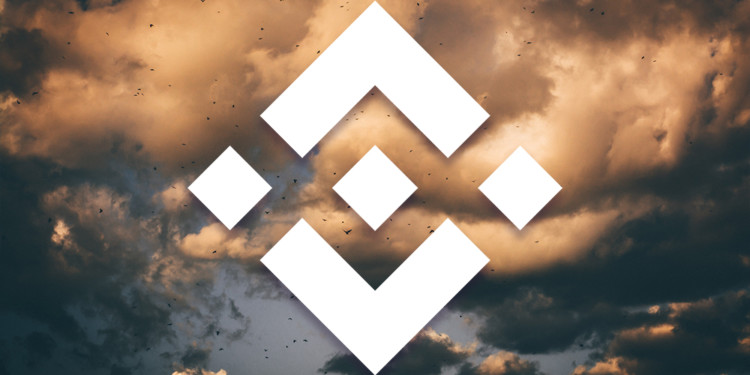 Binance Coin BNB price had been performing well initially during 2019. However, owed to the market volatility around the globe, the price has taken the ladder downwards.

The highest recorded value for Binance Coin price was around a whopping $39.58 in June of this year. Fast-forwarding to five months later (today), it fluctuates around the $18-$20 marks, still unable to climb to its closest $21 resistance level. Statistics show that there has been a downward plunge of over forty-two (42) percent from August to November. Through these three months, the price has fallen to as low a price as $14.45.

Presently, the situation of Binance depicts strong sell-signals coupled with no substantial support from the Simple or Exponential Moving Averages.

As depicted by the graph above, the Binance Coin BNB price keeps falling down a wayward path. The bulls have only been able to surge the coin by so much. The bears have taken over a majority of the market with more plunges downwards. The lowest on the 19th was reached at around 13:02 GMT, with a price of $18.02. Similarly, the high was reached very early into the day at around 02:02 GMT, with a cost of $19.25. Since then, the price has continued a shaky path, finding support at several points but plunging to continuously lowering values.

Similarly, overall, the Senkou Span 2/B remains below Senkou Span 1/A, which foretells the short-terms bearishness that is prevalent this week.