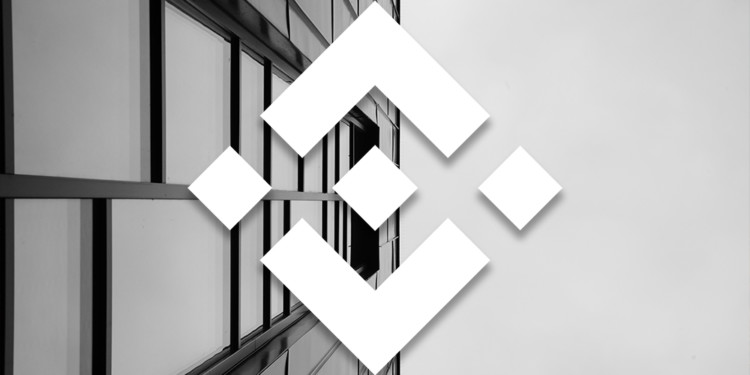 The Binance BNB Coin price showcased deviated movement from its hindered inclinations of the 19th of December to allow for bullish ones over the next twenty-four hours. This resulted in a rise of 1.1 percent.

The price of the BNB/USD trading pair showed significant gains as it travelled its course from the 19th of December into the 20th. Although the price showed minimal movement early into the day, the bulls triumphed and allowed the price to surge upwards.

The price initiated its run at the $13.32 value. From this point, the trading pair fell to the $13.09 zone. The coin struggled with bearish to semi-bearish inclinations and was unable to surge up till the 10:04 GMT timeframe. The price, from this point onwards, surged upwards, resulting in a relatively more bullish outlook. This allowed the pair to attain its high of $13.5 and then eventually close at the $13.48 value displaying gains of 1.1 percent.

Paired with one instance of overselling, there were several instances of overbought shares which aims to quantify the reasons for the bullish surge. The highest RSI was reached at the 79.66 mark. The lowest was at 19.06. The RSI closed at the 42.86 mark.