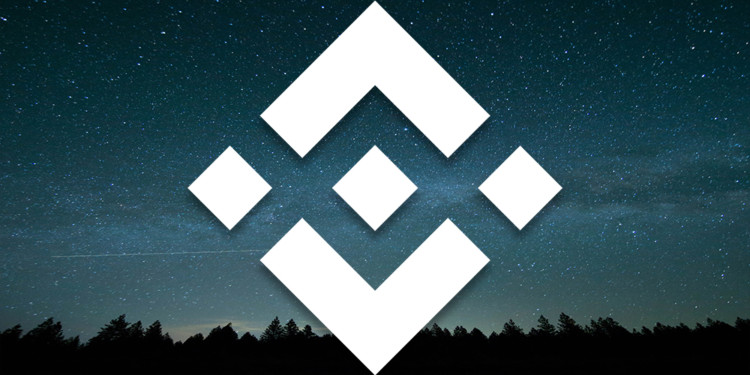 Binance Coin BNB price was able to find support on the 25th day of November to fall to the $13.9 level, which allowed the coin to surge upwards as it neared its close finally. This shows that the currency is moving away from the effects of market volatility. The altcoin may be on the rise once more.

As shown by the graph featured above, the coin fell to its support. It gathered the momentum it needed to surge upwards to break the bearish pattern which had struck the coin repeatedly over the past week disabling it from ever reaching beyond its $21 resistance level.

The coin began at an opening price of $15.5 and followed a gradient downwards which led the trend straight to its support zone over $13.9 at 11:10 GMT. This allowed the price to surge upwards from this point on which led the coin above its trading baseline of $15.56 at 19:02 GMT.

The full-featured chart shows that the graph displayed a U-shaped curve. The price majorly remained trading around or above the daily moving averages. The price only fell below these as it approached its support zone. The 50-Day Exponential Moving Average (EMA) closed at $15.54, whereas the 20-Day Simple Moving Average closed at the $15.53 mark.

The Relative Strength Index (RSI) closed at the 56.46 mark, which proves that the bearish momentum was at large.