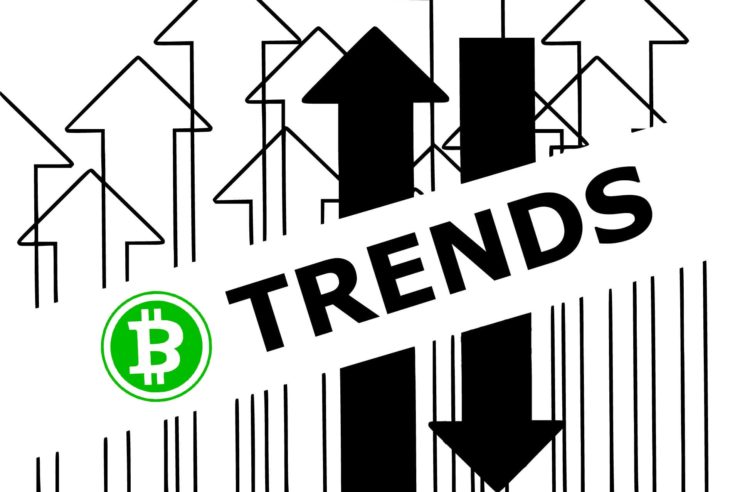 BTC fluctuations and the bubble market effect has taken down the crypto industry by a storm, and this is causing major losses to the miners especially those with heavy investments in the market.

On the other hand Bitcoin, cash mining cost to profit index has thinned down to almost breakeven for miners.

Recently BTC price has shown the slight movement above $450. However, it was for the shorter period as the price dropped back to $460 from the high of $480 against the US dollar. The price was recorded at $480 resistance, but it bounced back after breaking the $475 and $460 support levels.

In addition, a break was recorded under the Fib retracement level of 50 percent. In a wave that started from the low of $425 and to the high of $483. The decline finally ends at $440 support level. A complete wave was formed with the 100 hourly SMA at $436.

Later on, the last trend was tested with the 76.4 percent Fib retracement level and the wave formed at $425-$483 level. The upward movement of the BTC price rested around $440. This is against the US dollar as seen on 1-hour chart.

For further moving upwards, the price of BTC has to remove the hurdles at $450 and $455 resistance level.
To understand the scenario let us look at the chart below:

The BTC and US dollar pair moves in upward direction above $440. However, after looking at the $435 and $440 level, they proved to be critical support levels. To describe this chart in more details, we can look at the technical indicators that show that 1-hour MACD is moving in the bullish zone as it ascends. 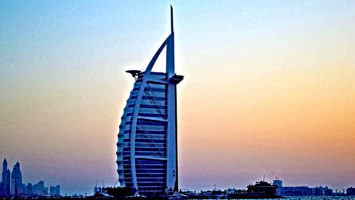 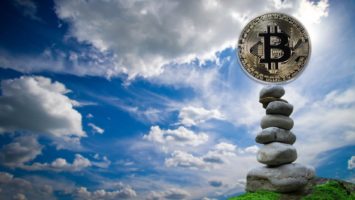