Bank of Jamaica mints first round of CBDC 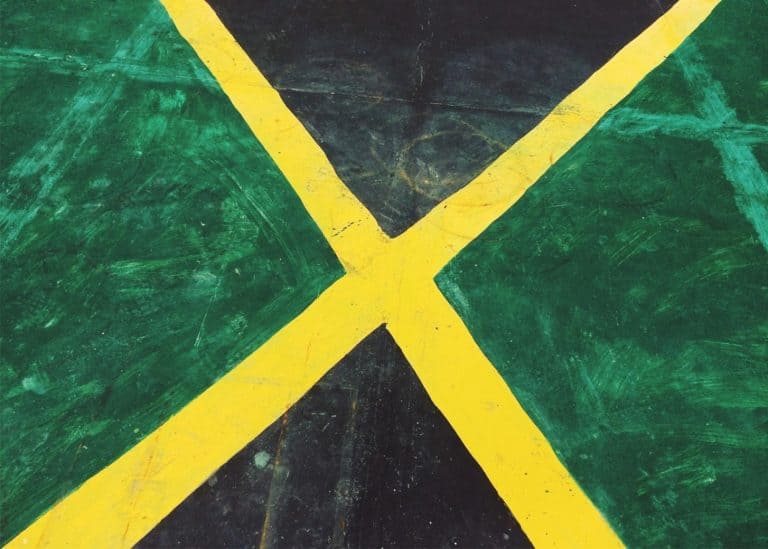 In a remarkable development for the cryptocurrency space, the Bank of Jamaica (BoJ) has announced the successful minting of the country’s first batch of digital Jamaican dollars.

According to the announcement, the Bank of Jamaica, following its previous report, minted the first round of its central bank digital currency (CBDC). It noted that although there were earlier delays that initially pushed the launch date from May to August, everything was now in line with the central bank plans.

The Bank of Jamaica further revealed that the central bank digital currency division illustrated the procedure of minting CBDC at a financial ceremony yesterday. The bank was currently focused on the large-scale distribution of the digital currency.

A total of 230 million Jamaican dollars ($1.5 million) were minted in the first batch. The process was supervised by the country’s finance minister, Nigel Clarke, Bank of Jamaica Governor Richard Byles, and a group of senior BOJ executives.

The Jamaican dollars e-currency will be stored and exchanged by users in a digital wallet account from their mobile phone. The central bank noted that more digital currency would be minted and rolled out between September and December.

Additionally, it is worth noting that Irish technology firm eCurrency Mint is providing the necessary technology for the mining of the Jamaican CBDC.

In an interview, Mario Griffiths, Director of the Bank of Jamaica’s Payment System Policy Department, disclosed that the central bank would engage third parties to be in charge of anti-money laundering adherence.

Griffiths emphasized that the Bank of Jamaica will ensure that it prevents any form of anti-money laundering activities through the central bank’s digital currency. He said the bank has set up strategic units to addressed concerns about the data privacy and money laundering risks associated with a CBDC.

Richard Byles, Governor of the Bank of Jamaica, also reiterated the central bank’s resolve to ensure everyone has access to the digital currency and accepts it.

He explained that while the CBDC is issued and controlled by the central bank, the digital currency is designed to complement the country’s fiat currency and not replace it.

Byles also disclosed that financial institutions would be allowed to issue the digital currency to individual and business account holders, with each digital token pegged to the JMD on a 1:1 ratio.