Bank of Jamaica rolls out plan to test CBDC 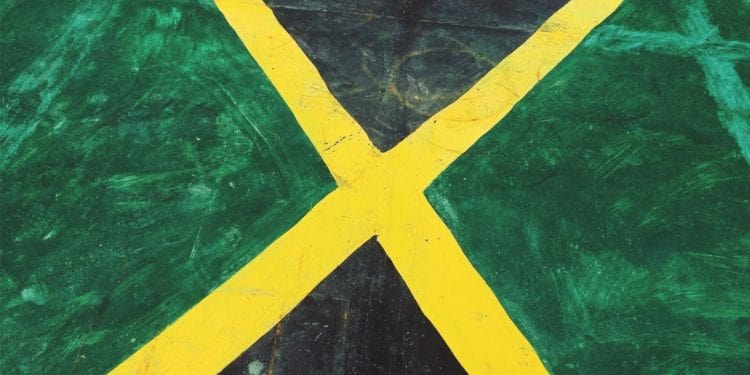 The Bank of Jamaica has announced plans to begin testing the country’s Central Bank Digital Currency (CBDC) by next month (August).

Local reports in the country report that Bank of Jamaica (BOJ) Governor Richard Byles announced this at a rotary club event earlier this month.

The Bank of Jamaica Governor, in his address at the event, detailed that they were working on the technical aspects of the CBDC within a sandbox environment.

“As we work through the technical minting of the currency, we have to test it rigorously as a pilot that we’ll do in August,” Byles said.

Previous report had it that the BOJ mandated Irish tech firm eCurrency mint to help the country in its national digital currency project back in March.

The BOJ handpicked the cryptograph security firm based in Ireland from a list of solution providers that kept on applying for the work on the CBDC since 2020.

The BOJ governor, while further detailing about the CBDC test said financial institutions would serve as intermediary entities between the central bank and consumers both retail and corporate.

The digital currency, which is developed to complement fiat currencies, would mean banks are able to issue the CBDC to individuals and account holders.

The BOJ governor also stated plans for the country to use the CBDC as a platform to provide financial services to the unbanked population. He urged telecom firms in the country and significant networks to assist the bank in capturing unbanked people in the country.

The CBDC technology has become a global phenomenon as several countries across the globe continue to put in for research or development of their own digital currency.

Fellow Caribbean nation, the Bahamas became one of the first countries to float a CBDC back in October 2020.