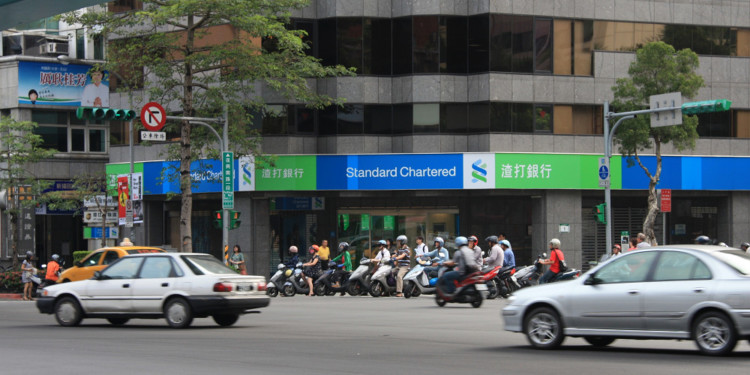 Ethereum is one of the most popular public blockchain networks. The blockchain is host to a multitude of tokens, decentralized apps (DApps) as well as smart contracts. The platform set up the largest open-source blockchain initiative, dubbed Enterprise Ethereum Alliance (EEA).

The EEA focuses on progressing and deploying the Ethereum network and its use cases on an enterprise level. The main objective is to define enterprise-level software capable of handling the most demanding applications at business speed.

The consortium had 150 members in the group when it was first created. Since then, the number of members has continued to rise, and now it has over 450 members. The members include high-profile industry players like Microsoft, Santander, Intel, and Cisco, among numerous others. Now Standard Chartered banking group has joined EEA.

According to a press release, Standard Chartered has joined the alliance to seek opportunities to collaborate with other industry leaders to improve research on blockchain. The group seeks to advance research in blockchain’s use cases. The group believes that blockchain would become an integral part of modern-day finance and banks across the globe.

Standard Chartered has been involved with blockchain for some time now. Before Enterprise Ethereum Alliance, the company was involved in the creation of Voltron and is one of the blockchain platform’s starting member. The group has also collaborated with Ant financial to launch the first blockchain-enabled remittance service based in two countries Hong Kong and the Philippines. The bank also invested in Ripple back in bak in 2016