Standard Chartered is live on blockchain for supply chain finance 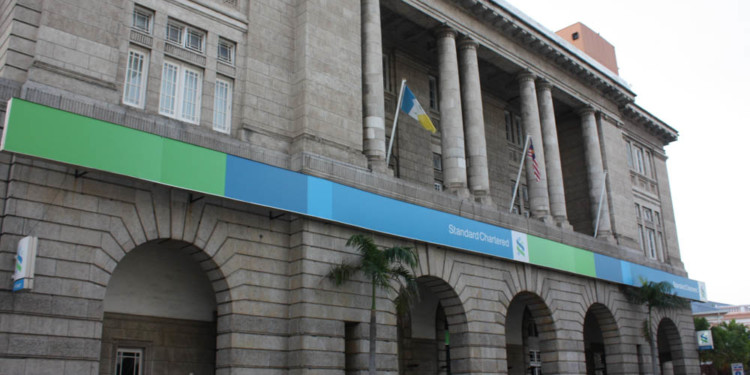 As per reports, on February 12, 2019, a Memorandum of Understanding (MoU) was signed by the bank Standard Chartered and the China-based Linklogis.

Both the companies agreed to join forces to expand the visibility Standard Chartered’s supply-chain along with supporting China’s sustainable growth of innovation and the economy.

Interestingly, this new financial transaction also involved WeQChain, a platform of Linklogis that is based on the blockchain technology from Tencent, a Chinese leading internet company.

By applying this platform, both the companies intend to increase the transparency and plan the optimization of the costs of access to support the upstream supplier within Digital Guangdong, a project based in China.

Digital Guangdong is a collaborative company of China Unicom, China Mobile, Tencent, and China Telecom. The company developed over seven hundred digital services and applications for government and processed well above a hundred million transactions for the Guangdong residents.

Standard Chartered’s head of commercial banking in China Xie Wen stated that this collaboration with the China-based Linklogis and the adoption of blockchain technology will enable their clients to have a competitive edge.