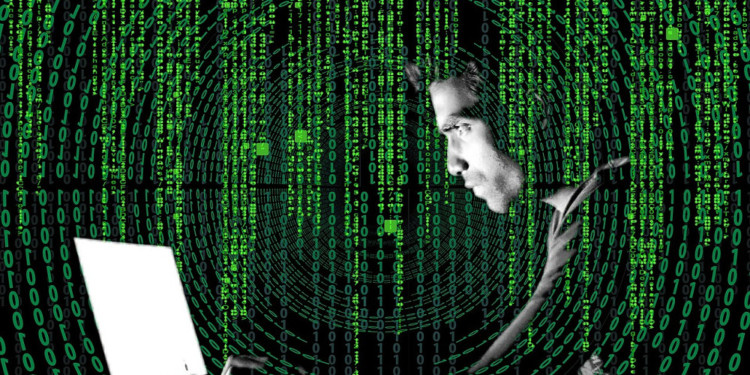 The largest Spanish radio network Cadena SER has been hit by a ransomware attack, and the hackers are demanding 750,000 euros (826,000 USD). The hackers have demanded the sum in Bitcoins to decrypt the systems.

The virus strain that hit SER remains unknown. On the other hand, Everis is believed to be hit with the BitPaymer ransomware. The company notified all employees by telling them that it is facing a “massive virus attack.” The firm had all employees turn their computers off. Ransom notes warned Everis from disclosing the contacts of the attackers. Reportedly the contacts change form from note to note.

It is believed that Cadena SER was hit because it is a client of Everis. Telecom provider Orange detached Everis to cut off access to their network to stop the virus from infecting them.

Cadena SER released a note admitting the attack. The note said that the “SER chain” has faced an attack by a computer virus of the “ransomware type.” It stated that the attack was encrypting files and had a widespread effect across the network and affected all computer systems.

Following the incident, INCIBE, Spain’s national cybersecurity agency, took notice of the attack. Since then, it has revealed that the agency has been helping the company with restoring the system.

Apparently, the attack occurred after one of the employees clicked on a link to fraud emails that asked him to sign a petition.