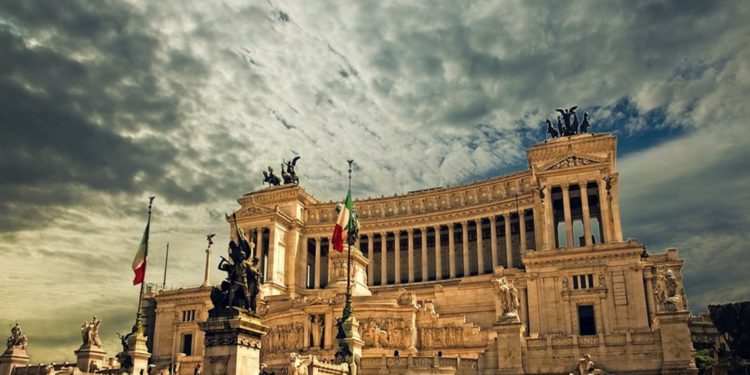 One of Italy’s leading banks Banca Sella has started offering Bitcoin trading services through its unique platform named Hype, as the coronavirus pandemic continues to rip through the country, forcing the entire region to go into lockdown, Somag News reported on Thursday.

With the rising national debt and the constant increase in the death toll due to the coronavirus outbreak, it appears that Italy doesn’t have much positive news to share or anything to look forward to. However, this news could be an exception.

For those who continue to denounce Bitcoin for its inability to prove itself as a safe haven asset, especially in times of economic crisis and the possible advent of the next big recession, Italy’s Banca Sella has a counter-response.

The bank has created an innovative platform for its one and a half million users that will enable the buying and selling of Bitcoin without having to access any of the cryptocurrency exchanges such as Binance, Coinbase or eToro.

The platform, that bears the name Hype, has already been quite active and popular for a while and henceforth, it will boast of cryptocurrency trading, in addition to its already operative financial instruments such as derivatives and CFD trading.

Users can also get their own Bitcoin wallet prior to commencing Bitcoin trading by completing a simple and straightforward registration process. The highlight is that the bank will only act as an intermediary whereas the users will retain full control of their wallets. This feature is particularly attractive to several enthusiastic traders who are wary of cryptocurrency exchanges which have been a soft target of hackers across the globe and have lost billions of dollars in hacks last year.

The Bitcoin wallet will be directly linked to their Hype accounts, thereby eliminating the need to recharge another wallet or generate a separate one using other platforms. The users can continue with Bitcoin trading as long as they have sufficient account balance in the Hype account.

There is a catch, though. The bank has imposed some limits. Once the user reaches that limit, he or she will be prompted to run an upgrade to continue with Bitcoin trading.

Meanwhile, Bitcoin price may have dropped significantly in the last few days, however, amid the rising inflation which has drastically reduced the purchasing power of fiat money, Bitcoin does act as a reliable and time-tested agent for effective transfer of value around the world. The fact it is deflationary and is not influenced by third parties makes it an attractive asset for many should the economy deteriorate if the virus isn’t contained soon enough.