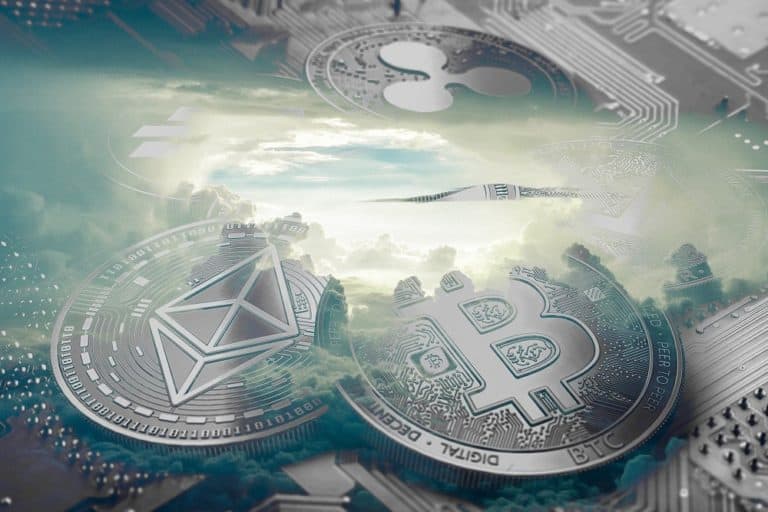 Bitcoin trading volumes increased in several troubled countries, indicating that citizens are considering Bitcoin as safe haven. General currency tradings are quickly diminishing due to hyperinflation and other geopolitical reasons and thus, citizens in Venezuela and Hong Kong are looking at Bitcoin and other cryptocurrencies for alternative stores of value.

Data according to LocalBitcoin, a peer to peer Bitcoin trading platform also shows that economically troubled countries precisely are experiencing an increase in the trade of Bitcoin. In South America comparing 2019 to 2018, analysts observed that as economies continue to suffer, so Bitcoin trading volumes have hiked.

In 2019, an estimated $305.9 million was traded on LocalBitcoins from Venezuela with Columbia and Peru coming in second and third with $134.2 million and $45.5 million respectively. Some other countries with high crypto activities in 2019 are Hong Kong, which has become a breeding ground of cryptocurrency activity in the midst of the government protests, as well as Iran.

Currently, the Venezuelan crisis particularly cannot be overemphasized. It has been in the media what the country faced in 2019 as the socialist regime of Nicolas Maduro was disturbed with civil unrest and attempted coups. This ensured that the worth of the local currency, the Bolivar, drop very poorly.

Because of this, Venezuelans have embraced crypto as Bitcoin remains the most popular choice for Venezuelans. They use this to try and secure the value of their money. The Venezuelan government also established its own native cryptocurrency, ‘Petro’ and has primarily functioned as a way of educating citizens on cryptocurrency in general.

Bitcoin volumes in Venezuela continue to outperform other troubled countries.

Looking at the Bitcoin trading volumes of these countries, it has to be mentioned exclusively. In Venezuela, from 2018-2019, the trading volume increased by 33% yet It is still considered a low upward turn.

According to LocalBitcoin statistics, countries of the world continue to grumble over a potential looming recession and lookup to Bitcoin for what economic advantage it has to offer. Countries currently facing economic hardship have seen some of its citizens rise up and demand a decentralized and isolated financial system.