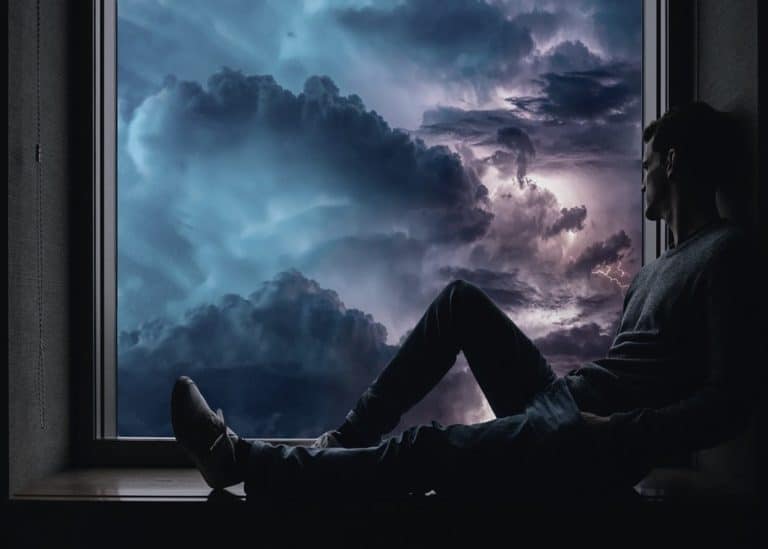 Recent research conducted by the Parliament Street reveals that the British police have received at least five hundred and sixty-two Bitcoin blackmail complaints in the past two years, implying that the concerns surrounding the Bitcoin ransomware could be much more ubiquitous than we anticipated.

There is no doubt that Bitcoin blackmail and extortion cases are omnipresent in the crypto industry. From wealthy businessmen to leading cryptocurrency exchanges, almost everyone who is a part of this active community has been a target of cybercrimes and hacks in one way or the other.

Last year in November, India’s Central Bureau of Investigation (CBI) made a chilling discovery where one of their own officers was caught blackmailing a Bitcoin businessman and demanding as many as seven hundred thousand US dollars ($700,000) as ransom.

In fact, a renowned cryptocurrency exchange Binance had fallen prey to Bitcoin blackmail when an anonymous blackmailer demanded almost three and a half million US dollars ($3.5 million) for illicitly obtained Know-Your-Customer data.

Bitcoin blackmail on the rise in the UK

However, the UK’s recently revealed figures show that the problem may be much more deep-rooted than we thought. The information received through the Freedom of Information Act (FOI), a legislation that allows government-held information to be passed on to relevant authorities, sheds light on the total number of Bitcoin blackmail cases registered with the UK police in 2018 and 2019.

Out of the thirteen police forces who responded to the requests made by Parliament Street, the data shows that the North Yorkshire Police is the worst-hit amongst all.

The province reported the maximum number of Bitcoin blackmail cases in the last two years. A meager figure of six cases in 2018 rose to a whopping one hundred and fifteen cases in 2019, representing an increase of one thousand eight hundred and seventeen percent (1817%).

Closely following the North Yorkshire county is Hertfordshire, which reported eighty two Bitcoin scams, and Leicestershire with twenty-one crypto extortion cases. The Lincolnshire Police was the least hit with only eight cases of crypto-related crimes over the past two years.

The research also outlined the significant impact a Bitcoin blackmail case has on its victims both emotionally and physically. While threats, harassment, and intimidation are the most commonly used tactics by these scammers, a large number of crypto extortion cases involve extorting the victim for keeping their information confidential.

Retail Financial Consulting CEO, Andrew Martin, said in a statement Bitcoin blackmail is one of the most prevalent issues in the crypto industry today. He believes that although the motive behind forming a cashless economy is good, it does make people vulnerable to the dangerous side of digital currencies, which primarily involves the crimes associated with the darknet, crypto extortion and ransomware.