Ransomware attacks using crypto on the rise due to unreported incidents 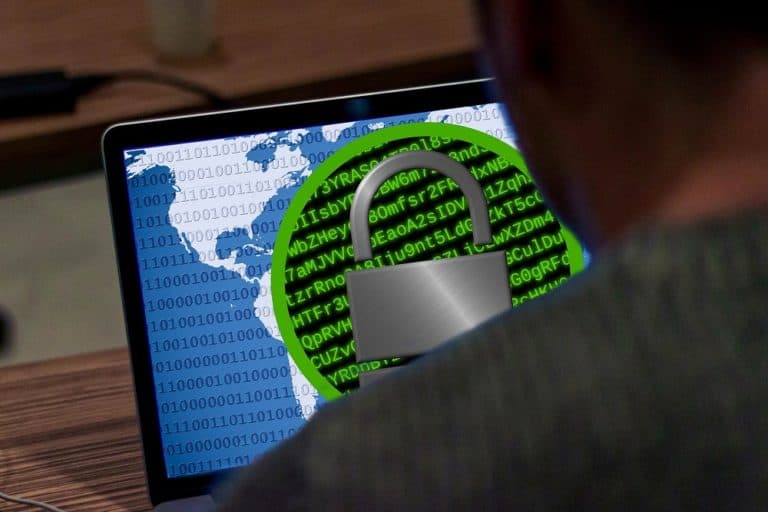 Crypto Crime 2020 report released by Chainalysis has revealed that most ransomware attacks using crypto go unreported. Chainalysis in the published document revealed that over $6 million was deposited into wallet addresses linked with ransomware and the figure is grossly below the real amount.

An inquiry into the matter by ProPublica in December revealed that publicly traded firms are usually subject to ransomware attacks. Thereby, investors are very skeptical, and such firms end up reducing their share price. Ransomeware attacks affect the operation, cost money, and reveals cybersecurity vulnerabilities. Firms, therefore, prefer paying ransom instead of alerting authorities like the SEC and FBI.

These regulated firms prefer revealing distorted operations using unclear terms in their legally mandated findings calling the attacks as mere security incidence or malware. Even with blockchain analysis, it cannot be ascertained the exact amount of ransom paid if attacks are not reported.

Firms are also always discouraged because of the amount of hiring a consultant, fixing damaged machines’ insurance premium cost, and continuous supervision. In the same light, customers’ dissatisfaction and loss of sensitive data are too much to be experienced by the companies.

Getting to ascertain the effect of these attacks continues to confound as the attack continues to be perpetrated. Several million incidents are recorded yearly destroying the computer system of government, private firms, and ordinary citizens.

The FBI in 2019 warned that the attacks continually getting high become more sophisticated and more expensive. These type of incidents leads to loss of money alongside sensitive data.

The FBI, SEC, having found out companies prefer not to report ransomware attacks, has encouraged them to reveal attacks.

Federal Bureau of Investigation recent in a press release said that the impact of these attacks threatens businesses and organization in the US and said paying ransoms only encourage further the attacks.

SEC otherwise advised companies not to use generic cybersecurity terms and err on the side of specificity when revealing information to people who want to invest.