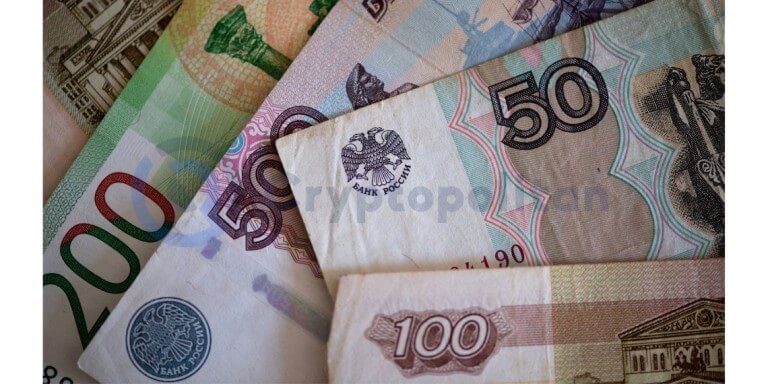 The State Duma, which is the lower chamber of the Russian parliament, has been presented with a draft legislative proposal pertaining to the digital ruble on Dec. 31.

In addition to modifying a number of other legislative acts so as to make its implementation easier, the law also establishes regulations that will determine how the new type of national fiat currency will be created. This should be all the information you need about it.

The draft makes recommendations for revisions to the law that are intended to provide the groundwork for its implementation.

According to the notes that provide context for the legislation, the primary objective of this legislation is to create the payment infrastructure that is required for the digital ruble.

The proponents of this legislation claim that it would make it possible for individuals, companies, and the government of Russia to make money transactions that are quick, easy, and inexpensive.

Under the rule changes, the Bank of Russia will be responsible for managing the CBDC system on its own. They also lay out the steps necessary to create a digital ruble wallet and get access to the network.

The document codifies the digital ruble as the official currency of the Russian Federation and classifies CBDCs issued by the central banks of other countries as non-domestic.

As an added bonus, the Russian government’s central bank will be able to handle personal data without first seeking permission or providing prior notice to the Russian entity responsible for safeguarding the rights of subjects of personal data.

Alongside traditional cash and other forms of money, the digital ruble is going to be introduced as a third legal tender option for purchases and payments in Russia. The Bank of Russia will be in charge of issuing it, and it will be kept as a digital code in electronic wallets on the platform of the central bank.

According to the Deputy Minister of Finance Alexei Moiseev, the digital currency will be ready for use by April 2022. This would enable the nation to raise the government’s control level over targeted expenditure of money from its budget, make targeted payments, and also optimize the process of recovering monies that have not been spent.

At the same time, the Digital Ruble will make the process of moving money from people to legal companies easier, which will result in an increase in the amount of taxes collected.

The blockchain technology that is being used to build the Digital Ruble will make it possible to identify certain types of money and track their movement according to distinct digital codes, which are analogous to the serial numbers found on paper currency.

Using such a currency in budgetary procedures helps prevent the misuse, gray market activity, disappearance, and removal of funds.  This includes billion-dollar government contracts and welfare checks for the needy.