Alchemy announces the launch of public API after raising $15M 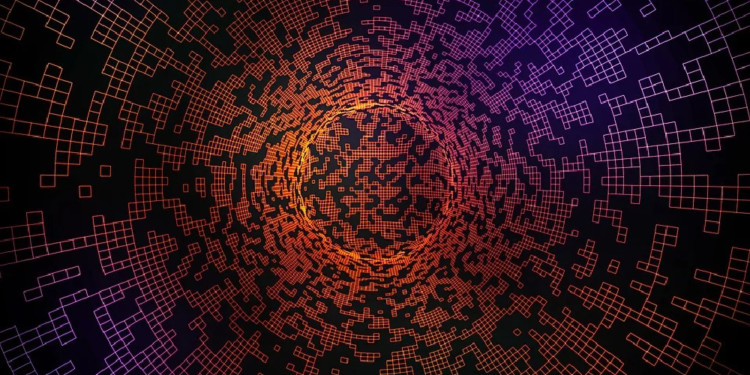 As per the press release, the company’s platform is dedicated to developing blockchain-based applications. The company has made the announcement after concluding a Series A funding round that raised 15 million dollars.

The Series A round was led by Pantera Capital, while various other well-known companies also participated. These included people from Stanford University, Coinbase, Samsung, and John Hennessy from Alphabet. Alchemy wants to take the project to international markets and would use the funds to promote and expand in international markets.

Alchemy was founded by two Stanford Alumni Nikil Viswanathan and Joe Lau, as well as a team of experts belonging to various companies such as Microsoft, Facebook, and Google.

Hennessy revealed that he gained experience in the technology sector during his time working at Google. He highlighted that the development of early internet is often compared to blockchain’s current development and therefore allows him to gain an insight into the projects. He stated that Alchemy’s work has the potential to become “transformational.”