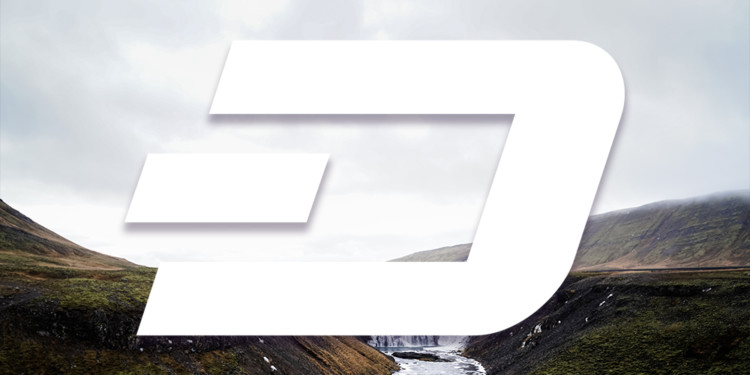 Dash price suffered extreme blows in comparison to its previous progression of the day before. This regression in value resulted in a severe decline, which led the price to fall by 11.2 percent to $41.10 from its $45.98 value.

As per the price charts available, the DASH/USD trading pair was seen tracing its path over a declining gradient as it fell from its opening price gradually. The value of the cryptocurrency continually decreased which ultimately led the price to the $41.10 close.

The price opened at the $45.98 value and although the path had been relatively bearish, the price continued sketching its path hand-in-hand with the bears. The pair traveled over a short-ranged pathway with each regression downwards. It fell over to the bearish value of $42.24 at approximately 14:16 GMT. Although a minimal surge occurred, the cryptocurrency chased the close coupled with its $41.10 value.

As shown by the full-featured chart above, there were several instances of the overselling of shares as the Relative Strength Index (RSI) values reached numbers close to 20. These were spread out over the course of the day. The RSI eventually closed at the 46.89 mark.

The 50-Day Simple Moving Average (SMA) closed at 41.13 with the 20-Day Exponential Moving Average (EMA) closing at 41.18. These values converged relatively closer to the price after they deviated from the price route at several instances over the day.