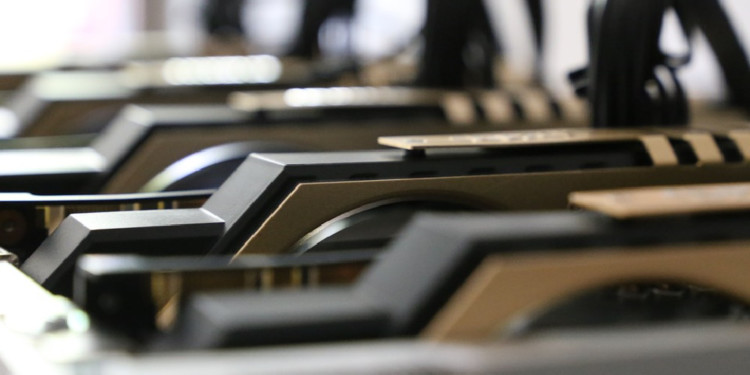 Bitcoin‘s price has fallen below the $7,000 mark this week, causing concern among Bitcoin miners regarding profitability.

The #BTC price dropped below $7000 today 😢 Hopefully we see a recovery soon. Here's an updated BTC Mining Hardware Break-Even Price chart for your convenience, don't forget you can use our Mobile App to get this data in real-time! 🙌 pic.twitter.com/NOHZFdZgb7

Old mining hardware such as Whatsminer M3 and Ebit E9+ have a break-even price of over 9,000 dollars that is to say they cost more to operate than the income they generate. The drop below 7,000 has put at least seven mining models in jeopardy as their break-even point sits in $6,000s.

However, the opposite is also true when mining becomes unprofitable; miners often abandon ship, causing a drop in the network’s hash rate. This subsequently leads to a drop in the asset’s price. Regardless, the hash rate of Bitcoin has not taken any damage despite the decline in its price.

Bitcoin miners need to adapt to the price movement and be equipped with proper tools. A recently released generation of miners is said to four times more efficient than Bitmain’s Antminer S9 models. Bitcoin miners and mining pools can look for cheaper fuel costs to balance their finances in times of a bearish market.