A Review on XRP’s Slight Correction on Aug 31, and the Crypto’s 3 Recent Developments 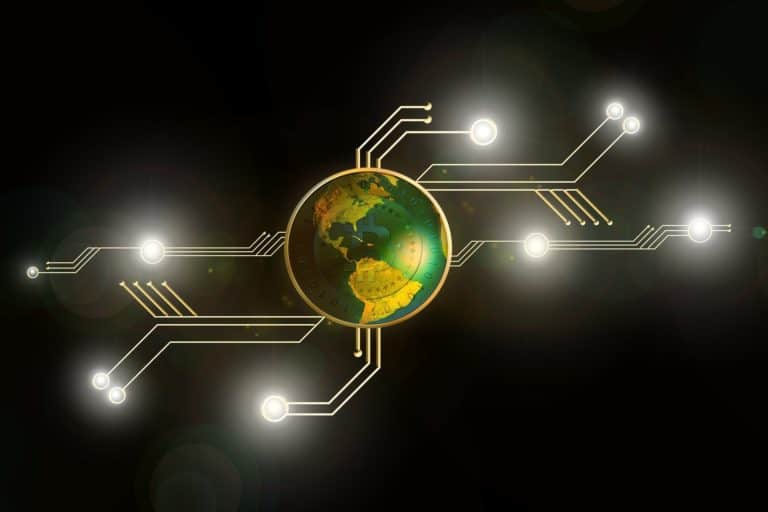 Despite XRP’s slight correction at $0.332, August 31, 2018, a number of developments hinted a resounding success for the virtual currency.  The 3 events are Ripple’s exchange listings market expansion, the connection of small, medium and corporate firms to RippleNet and a small victory in a court case.

XRP, which is the 3rd largest in the crypto market, is currently going through a minor correction, together with the entire cryptocurrency market.  The crypto had a good start this week and saw the huge breakout at $0.356. Yet, bulls stepped back as Bitcoin slid down.

As XRP breaks into the Mexican market, Mexico now has now at least 3 crypto exchanges offering XRP/MXN. These are Bitso, Volabit, and Alteum.

Canada-based exchange Coinfield which has XRP on its list is expanding to EU, Asian and Latin American markets this September.  There will be four fiats added which are the Euro (EUR), Japanese Yen (JPY), the British Pound Sterling (GBP) and the UAE Dirham (AED)

The Swaplab.cc exchange has also recently added XRP which allows it to be exchanged with more than 50 cryptos listed on its platform.

Ripple has also featured on their recent Youtube video their demo on “Small and Medium Enterprise Payments Using RippleNet.” which has got the crypto community excited. As one commentator said: “A lot of blockchain development groups are wanting companies like Ripple to push their chain to the front. Ripple is going to push all of the cryptos into mainstream adoption with how they are building an ecosystem with XRP.”

On another development, a lawsuit filed by Ryan Coffey, one XRP investor has been rejected by the court. This is just one of the number of cases Ripple has faced in which parties claimed that XRP is actually a security, therefore, demanded compensation for the loss.

Although XRP was excluded from the Morgan Creek Index Fund, the cryptocurrency is still making a lot of developments in the crypto market.