Google Partners With Digital Assets to Usher Blockchain into the Mainstream 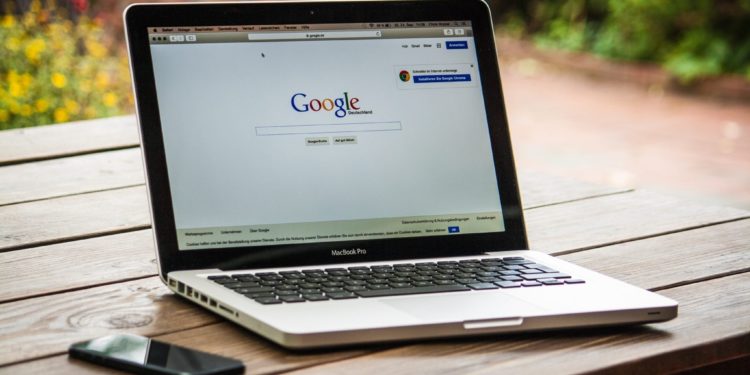 Earlier, Google said that they had entered into a partnership with two blockchain related companies which would integrate solutions into the Google Cloud.  The collaboration aims to help businesses streamline blockchain applications’ development as its popularity rises.

As of 2017, Github already has over 86,000 projects related to blockchain which is a clear indication of an enormous interest with blockchain in building applications. Out of these projects, it is only 8 percent that is actively maintained with an average lifespan of 1.22 years for each project.

One of the two partners of Google in this project is called Digital Asset. The company is a fintech based in New York which specializes in Digital Ledger Technology (DLT) solutions. Digital Asset will be the provider of a full stack solution to Google Cloud developers which will remove the hurdles in developing apps based in DLT.  Google Cloud has also participated in Digital Asset’s beta program, with each party given an access to the Digital Asset Modeling Language (DAML). This program would help to simplify smart contracts’ development.  The program aims to create, test and DLT applications without the need to be very familiar with everything “under the hood”.

With Google’s leaning towards blockchain, its positive effect should be able to bring the technology into the mainstream.

The collaboration between Digital Assets and Google would allow the development of blockchain applications without the need for an advanced knowledge in blockchain programming.

Shortly before the announcement of Google’s partnership with Digital Asset, Sergey Brin, Google’s co-founder spoke at a conference on blockchain in Morocco.

“We probably already failed to be on the bleeding edge [of blockchain], I’ll be honest”. Brin said.

To wrap it up, the involvement of Google with blockchain will be a big leap for the Distributed Ledger Technologies.  The partnership may not be able to single-handedly carry blockchain into the mainstream but this will definitely be a milestone on its way.