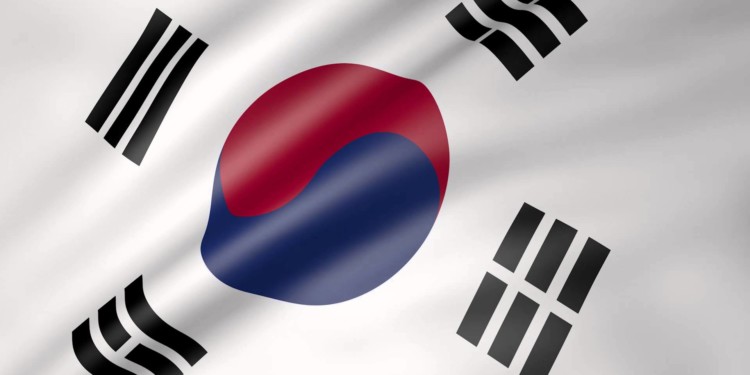 According to a report from Business Korea, nearly every single cryptocurrency exchange located within South Korea could soon be gone due to bankruptcy. The report states that the only companies that are “safe” from bankruptcy are the ones that belong to the top 100 list available in the world.

Business Korea cites low trading volumes as to the main reason as to why there’s this danger of losing so many companies. There are no real numbers attached to the report, therefore we have to base assumptions on what has already happened and what’s happening right now.

It’s already common knowledge that many South Korean crypto exchanges have closed down, but the most recent one, Coinnest mentioned that the shutdown was directly correlated with low trading volumes. Furthermore, reports are coming in that a large number of South Korean blockchain startups are trying to find their place on offshore exchanges rather than domestic ones.

All of these facts indicate that Business Korea could indeed be correct with its “assumption” of mass bankruptcies in the years or maybe even months to come.

In all honesty, hearing that trading volumes have been decreasing in South Korea is quite alarming, as nearly 20% of all volume in 2017 and 2018 was coming from this exact country. However, it could also be associated with there being just too many crypto exchanges to choose from, which could indeed be the case.

In any case, if we see any South Korean crypto exchanges closing down anytime soon, we’ll know what to blame.