Binance wants to create its own stablecoin 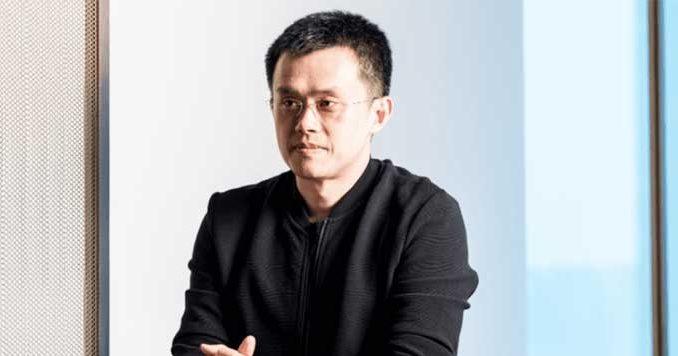 In its efforts to “Blockchainise” the world, Binance seems to be developing yet another project that could lead to a completely new understanding of finances all over the world.

The project “Venus” will serve the purpose of revamping the economies and financial situations of both developed and developing countries. According to the project’s small description, it will be pegged to several fiat currencies all over the world and will act as a “safe haven” for any economic uncertainty in a specific region.

Binance is looking for organizations and governments alike to join their team and help develop the new project, but it’s unlikely they’ll get anybody central.

Developing countries could maybe see some kind of advantage in joining Binance’s initiative, especially if they have a very iffy currency, but developed nations are probably going to do the same as they did with Facebook’s Libra, say a big fat “NO”.

The co-founder of Binance, Yi He, has mentioned that the project will be in direct correlation with the idea that stablecoins will eventually replace fiat currencies all over the world, and spread the digital economy like a financial revolution in the 21st century.