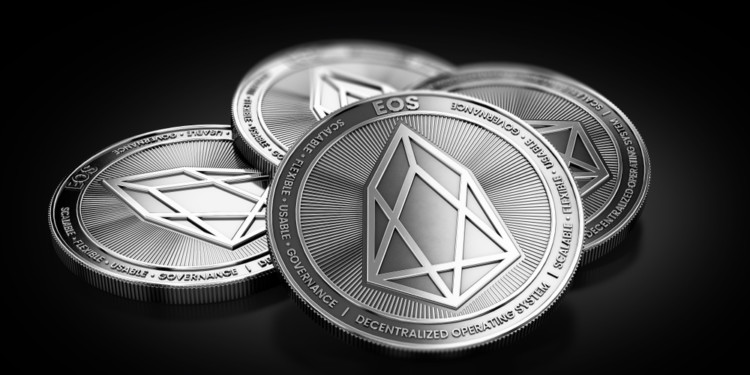 Much like the rest of the altcoins, EOS has also recovered from the disaster that was last week. After Bitcoin finally managed to break free from the $10,000 resistance, many altcoins also managed to push through their psychological.

EOS was inches away from $3.50 support level which would then let it fall to $3.0 but luckily managed to hold onto hope with Bitcoin’s surge.

Today’s EOS price analysis will try to focus on the most important resistance and support levels for the altcoin and if there are any developments in the future which could severely affect the price.

The surge in the crypto market is still being blamed on the rumors of a recession looming over the world in the coming years, but analysts have already debunked it by looking at the trading volumes and a general sentiment of Bitcoin. The bullish trend still remains, especially after institutions found a perfect entry point at $9,800.

The bullish sentiment for EOS is reinforced by low-hanging support levels at $2.65 and $2.60 respectively. Considering the fact that EOS is currently trading at $3.75 at the moment of writing this article, if it does fall to those support levels, it’s game over.

But, there’s bullish speculation awaiting the coin before the hard fork scheduled for September 23rd, which will most likely help it break the $4.0 resistance and maybe even further towards $4.5 before the fork.

However, we all know how hard forks go. It’s likely that after the even occurs, EOS is going to dive nose-first towards the support levels mentioned above.