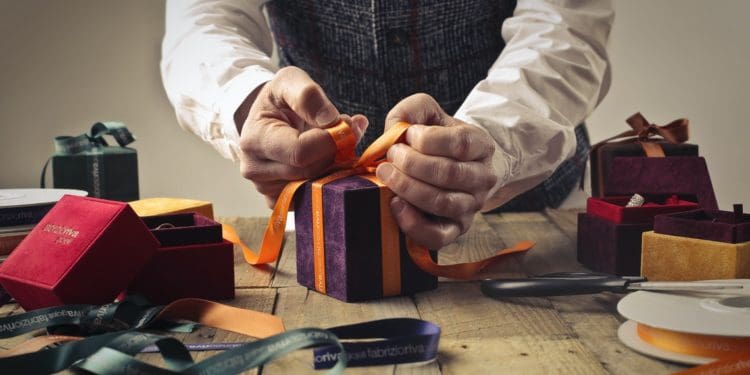 Privacy-oriented cryptocurrency firm Zcoin, published its new Zcoin block rewards administration structure that will come to force after the project’s halving event later in September, after over 12 months of community deliberations. As per the new allocations, 15 percent of all block rewards will be redirected to a newly introduced development fund.

All the funds will be redirected towards Zcoin’s blockchain infrastructure development involving activities such as research into new security and privacy setups and the development of its crypto wallet.

The upcoming Zcoin block rewards administration revamp will also see the introduction of the Zcoin Reserve Fund where all the XCZ tokens assigned for the Development Fund of the network will be deposited, when the balance surpasses 100,000 BCZ tokens. This limit is set to rise by 4% annually to deal with inflation.

Moreover, the funds amassed  in the Reserve Fund can only be utilized following the communities agreement. The funds will be totally used to settle bug bounties, cover development funds when short, should the price of BCZ plunge below $3.50, on top of other deliberations in the community.