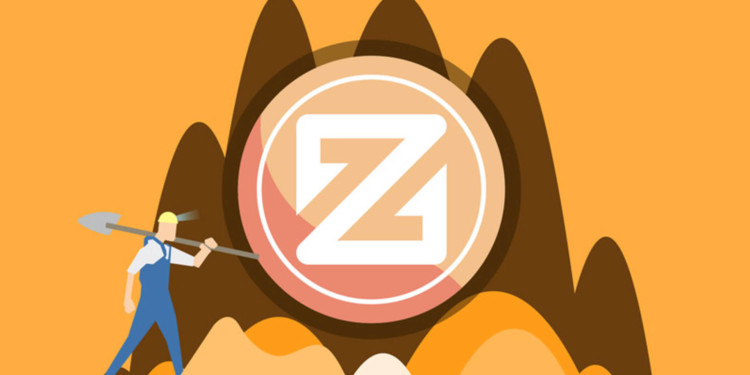 Huge farms have taken over the crypto exchange, depriving these comparatively small miners of their right keeping this in mind decentralization is in order. A new algorithmic program MTP is set to cause hindrance in FPGA, ASIC along with botnet mining.

The issues faced by small-time miners are overlooked more often than not so Merkle Tree of work mining will specialize to remedy those issues. The vulnerability of algorithms due to prompt accessibility of most mining hardware is one of them.

The greater the decentralization the harder it for miners to come up with wicked schemes or bring them to action, or play out a fifty-one percent attack, that might risk the security or harm the execution in any way. Hence, being memory intensive gives it additional protection.

Hackers have always been a threat; this issue has also been addressed, at this point millions of devices have malicious code present that is used by these criminals to fill their wallets and mine cryptocurrency, to avoid this a unique pattern has been designed in Zcoin that is if a client doubts that there is something fishy going on, he could track and eliminate the threat.

In Bitcoin, there are several vulnerabilities regarding privacy as the use of mixers and ring signatures are limited to a finite number of transactions. Whereas, in Zcoin a privacy-coin that uses the unique ‘Zerocoin’ protocol is used containing zero-knowledge proofs enabling scalable privacy to the many thousands of transactions.

Some methods are centralized to massive ASIC farms such as Bitcoin’s SHA-256, Litecoin, and Dogecoin‘s Scrypt, and Dash’s X11 calculations as normal miners would participate in these forums but in vain. It has been observed that around eight percent mining occurs in China so there is a huge possibility that the fifty-one percent attack on the network is connected to that handful of miners. Active combating of mining centralization is being done by some companies such as Monero, and now Zcoin.