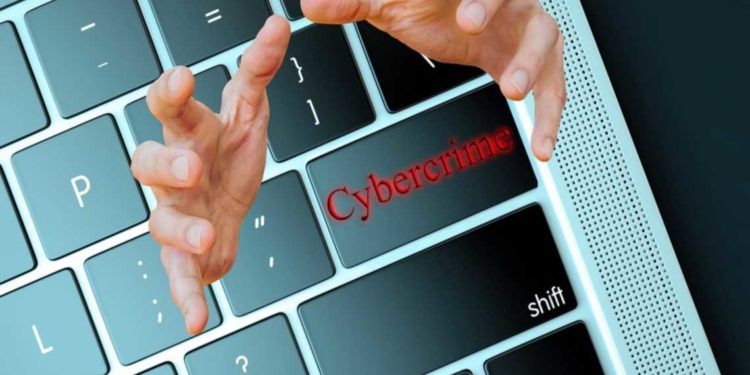 With YouTube scam Bitcoin giveaway syndicate still on the rise, some names involved have been revealed. Chamath Palihapitiya the Social Capital and Steve Ballmer the owner of Los Angeles Clippers are some high profile names linked to the impersonation scams.

Scams on social networks especially on YouTube and Twitter are on the rise. Many social network goers have fallen victim to such scams. This has brought a lot of concerns among crypto goers on how some cryptocurrency content developers are genuine.

The YouTube scam bitcoin giveaway is on the rise and there are similar scams running on different social media portals. The fraudsters are impersonating industry movers and shakers to fleece the unsuspecting crypto goers. Last weekend alone, two YouTube impersonating accounts were detected claiming Ballmer and Palihapitiya are giving free BTC.

The scammers managed to re-brand YouTube verified accounts using bots. They also inflated the number of viewers to more than 150,000 in each of the live videos. This increased YouTube ranking to appear among the trending for a better and wide reach.

The fake accounts were then linked to phishing portals that have BTC wallets. The videos are designed to direct victims to deposit a set amount of BTC to get rewarded with double amounts. Akin to other crypto scams, once users sent their BTC, they get nothing in return.

As many people become crypto aware, fraudsters are devising ways of taking advantage of unsuspecting users. This has seen one of the scam BTC accounts amass a total of 3.5 BTC. Surprisingly Palihapitiya is not a big player in crypto and the only link is advising enthusiasts to at least spare one percent of their investment in BTC. As for Ballmer, there is no evidence to link him to crypto.

However, at the time of reporting, the fake accounts had been removed. The increase of scams has seen Ripple sue YouTube for running videos on the platform promising fee XRP. However, such scams are seen as salient tools to discourage crypto adoption, especially for the first-timers. YouTube and other social networks should be able to detect and block such scams before going live.