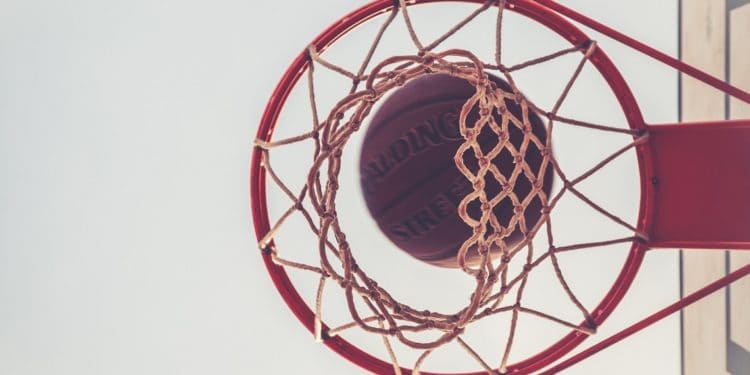 Brooklyn Nets point guard, Spencer Dinwiddie, has floated a GoFundMe page where he intends to raise 2,625.8 BTC, which is around $25 million from his fans.

The known crypto enthusiast athlete has tried before now to tokenize his NBA contracts and promised that if the GoFundMe donations complete the intended $25 million, he will allow fans to decide which team he plays for next. However, if the funds don’t reach the said amount, he said it would be donated to charity.

Donor fans are calling the shots?

Reportedly, Spencer Dinwiddie is free to become a free agent after the 2020-2021 season. Dinwiddie fans who have donated have begun calling shots as regards the next team the star signs for Los Angeles Lakers, Philadelphia Sixers, Portland Trail Blazers are some of the teams mentioned the star should sign for next.

Another anonymous fan warned the point guard that with how the internet works, fans are going to end up sending him to the G league or something.

Dinwiddie said that with the GoFundMe, he wants to harness the power of endorsement through his fans rather than shoe companies. Reportedly, the GoFundMe still has a long way to go to reach its goal as $944 has been raised out of the intended $24 million.

He also cleared the air stating that the GoFundMe is in no way related to do with tokenizing his contract. He said the contract thing is a separate thing designed to make a profit, which is still ongoing. Dinwiddie would not mark as the first celebrity to ask for help, and things go sideways. Kanye West experienced the same thing in 2016 when he asked Mark Zuckerberg for $1 billion to support his ideas. However, it fell flat.

Spencer Dinwiddie has not said anything fans or donors stand to get after having a say in where he plays next. Also, it looks like he would get to keep the Bitcoin raised by fans and whatever money he earns from that future one-year deal.