Why the US central bank is staying away from cryptocurrencies? 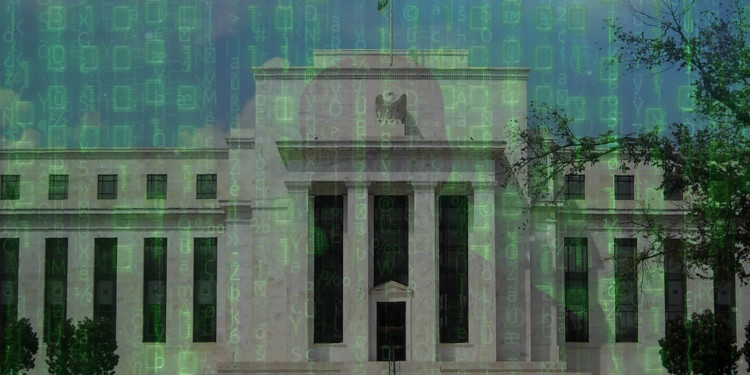 why us central bank stays away from cryptocurrencies

Ever wondered why the federal reserves and central banks aren’t trying to jump into the cryptocurrency game? The short answer, the very idea raises identity-based red flags for the state-owned banks.

The long version is based on a research study paper carried out by Aleksander Berentsen and fellow Fabia Schar at the St Louis Federal Bank. The paper reveals that if it was as easy as making perfect pancakes for any institution, it is indeed the central banks.

The very core of law enforcement to avoid financial crimes is to keep transactions clean by associating them with real identities. Thus is the law, that keeps the financial system clean. Though the workarounds found by thick thieves are already a pain for authorities as they come. Jumping into cryptocurrencies would open a new Pandora for these institution leading the entire system to kaput.

What are the major financial crime risks?

The major financial crime risks some might not believe are associated with cryptocurrencies are more than one type of dangerous or even heinous crimes, i.e., terror funding.

Other major financial crime risks with centralized cryptocurrency in its current state where anonymous transactions at will, are the norm include money laundering, drug dealing, and human trading.

It might just be the reason Leal Brained, a Federal Reserve bank official stated against the centralized digital currencies based on their high volatility, therefore, less effective as a medium of exchange.

Would it ever be possible?

The answer is a big yes, given that all the cryptocurrencies require identity management and tracking of some level to allow law enforcement within the cryptocurrency universe. It is perhaps the very reason the head of International Monetary Fund (IMF) also actively suggested that all central banks should launch cryptocurrencies, perhaps in a hope to bring them under the law and order umbrella.