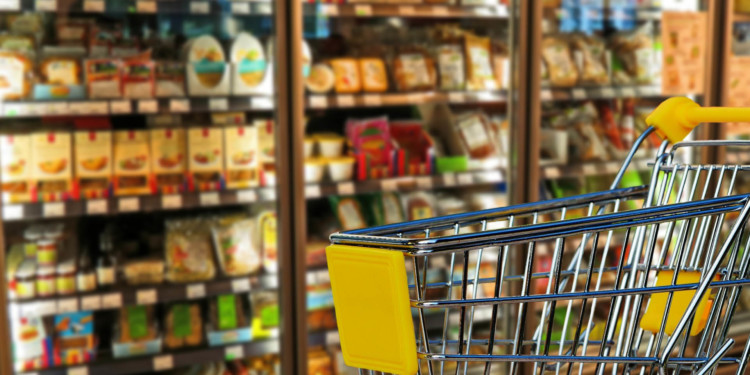 The survey was conducted by PANews, a very trusted news source. The survey revealed that most of the people that participated were familiar with the language used in the crypto space. Words like cryptocurrency and Bitcoin were not unfamiliar to them. This indicates that Chinese citizens are well aware of this revolutionary technology.

But on the other hand, there was a significant percentage of people who thought otherwise. Almost sixty-three percent (63%) of the people that participated in the survey said that crypto was not something they would prefer as a means of payment and making transactions. The survey further concluded that a little over twenty-two percent (22.2%) of the people were aware of what a blockchain based digital token is and the basic working criteria.

The government of China also just released its ranking of the cryptocurrencies with the most market capitalization in the country. The ranking revealed that EOS was on the top. Bitcoin was expected to be the leading cryptocurrency but instead, it stood on the eighteenth place on the list. Ethereum was the one standing second in the list.

Another survey conducted during November on Twitter was put together by Ron Paul. In that survey, Bitcoin was revealed to be the first priority and the favored cryptocurrency of over ninety-four thousand eight hundred ninety-four (94,894) people. A more recent survey concluded that almost one-third of the corporate giants in Germany thought of blockchain technology as a life-changing technology and consider its impact to be equivalent to that of the internet.