Here is why Bitcoin price is going up amidst Coronavirus 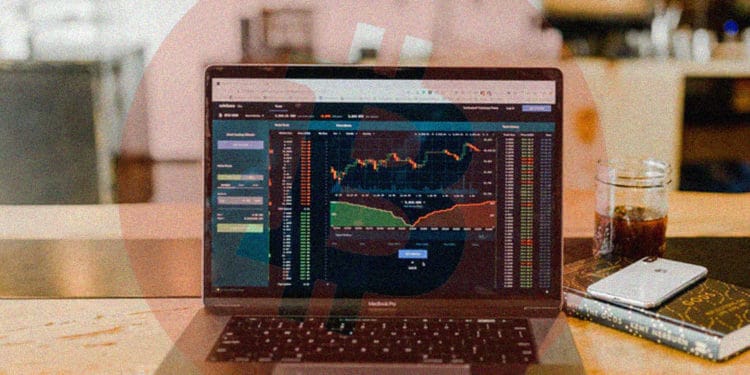 Despite the world being under immense pressure right now, and on a practical lockdown, Bitcoin price resumed its roller-coaster.

The total number of Bitcoins held across exchanges is little over 2.3 million, the lowest it has been since May 2019. After the price movement in the last two months, the percentage of BTC stored across exchanges has dropped from 14.1 percent to 12.5 percent. Could this be taken as a bullish sign?

A renewed interest in buying has supported the price rebound, ultimately increasing it up to 78 percent. Media influencers have done a lot to rally the King Crypto. For one, we have Robert Kiyosaki of “Rich Dad, Poor Dad” fame projecting on $75,000 BTC price in a “few months.”

One could recall that over time, Bitcoin usually goes on a huge bull rally months after its halving. The previous halving Bitcoin experienced has always seen Bitcoin price surge enormously for months. Even JP Morgan is buying BTC in “small bits”. Celebrities are queuing up, too.

Why Bitcoin price is performing well amidst Coronavirus lockdown

Understandably, this jumper in Bitcoin price still remains incalculable for many. In the last few weeks, Bitcoin price showed signs of going further down, as investors started exchanging it with cash. So, this abrupt rise in price left everyone surprised, given the current situation of the global economy.

An investment management firm DCAP Holdings’ Co-founder Dan Tapiero tried to explain this Bitcoin price rally. Per Tapiero, the big investors credited the negative rates of interest for Bitcoin pumping, explaining that individuals have to pay the government of the United States for keeping their money with themselves.

This is a complete joke. The European banking stock index, SX7E, is -50% in the past month, and still -90% from 2007 peak. European policy has been a complete failure. Try something more dynamic? Remove limits. Action instead of words. You are the reason #Bitcoin will succeed. https://t.co/eYJYbRxI7G

While lately, Central banks have intervened for controlling the economic slowdown resulted due to the outbreak of Coronavirus. The United States Federal Reserve, Bank of England, and European Central Bank have introduced Coronavirus bailout and support packages such as buying hundreds of billions of dollars in the treasuries. Another source of investment is Learnbonds UK trading apps.