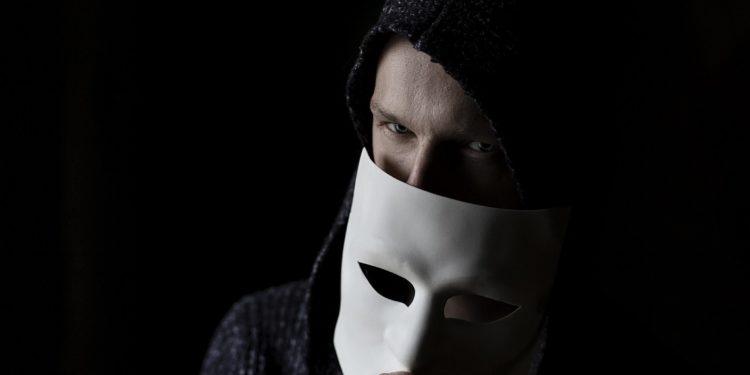 OneCoin crypto scam major players, Konstantin Ignatov and Ruja Ignatova, his sister, and an accomplice have had their sentencing postponed till July 8 after what can be described as a massive crypto fraud.

A New York court approved the motion to postpone their sentencing on Tuesday, April 7, Konstantin Ignatov, the leader of the OneCoin crypto scam, was arrested March last year at the Los Angeles international airport, and charged for wire fraud conspiracy.

Since last year, he was scheduled to be sentenced this month until now that it has been postponed till July because of the need to probe Ignatov further as Ruja Ignatova is yet to be apprehended.

OneCoin crypto scam, a rare format in the crypto industry

The OneCoin crypto scam among all the common crypto scam in trend is unique and new. The OneCoin firm was founded in 2014 and allegedly used to raise around 4 billion euros ($4.4 billion) fraudulently in a Ponzi scheme until November last year.

Referring to allegations made against Ignatov, in 2017, he assumed a high-level position in OneCoin Ltd till he rose to the post of a leader in 2018.  The firm also operates as a multi-level marketing firm where members of the network are paid a commission for bringing others to buy OneCoin crypto packages. With this, the firm was able to accumulate around 3 million members globally who are now victims, with some working with law enforcement currently.

OneCoin Ltd also claimed to own a private blockchain that identifies OneCoin and records transaction history; however, findings revealed that the firm does not own a blockchain, which is a public or verifiable one. Media scams like bitcoin revolution proliferate in the crypto space.

Reportedly after Ignatova’s arrest, he pleaded guilty to allegations leveled against him and faced a sentence of over 80 years in jail. However, with Ruja Ignatova yet to be arrested, Ignatov is being held as a cooperating witness against Mark Scott, a lawyer, alleged to launder around $400 million through the OneCoin crypto scam.

However, according to the letter dated April 6, the United States government said that Ignatova’s cooperation was yet to be completed and requested that the case be adjourned with the approval of the defense counsel as law enforcement are still trying to uncover several documents.