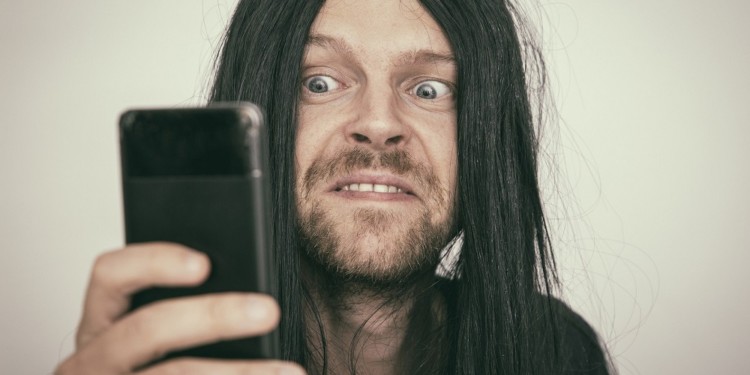 Ponzi promoters of the alleged scam, ‘OneCoin,’ have continued to re-intensify efforts to re-launch the coin with several announcements via TV series aimed at making the coin more popular.

Jamie Bartlett, the presenter of the missing cryptroqueen podcast whose airing rights have been sold to New Regency Television on Feb 4, revealed that Ponzi promoters are beginning to process creating awareness for the OneCoin via the TV series.

Bartlett, who announced this via Twitter tweeted that OneCoin promoters are using the series to promote their scam. The Ponzi promoters reportedly involved Kamran Hye in charge of promoting OneLife, the telegram medium where OneCoin are being sold allegedly. These non-existence coins are sold at costly prices of as much as €13,140.

Hye revealed that the auction of the TV drama on cryptoqueen has ended and purchased for an undisclosed amount. He explained that several companies tried to outprice the other and gain the attention of the global audience of the series in many languages.

The drama tells the story of Dr. Ruja Ignatova, a Bulgarian and tech entrepreneur that launched her crypto, OneCoin sometime in 2014, and attracted investors from over 170 countries. The crypto, which attracted investment of around $5 billion and dubbed Bitcoin Killer, was exposed to be a Ponzi scheme resulting in Ignatova eloping.

Reportedly, leaked documents to BBC  made it known to the public that between January and June 2016, Briton investors invested around  €30 million on OneCoin, as €2 million got invested in the scheme in a single week. Investors from countries, including Germany, China, the USA, and Brazil, also invested in OneCoin.

After Ignatova’s disappearance, OneCoin continues to defend itself as not being a scam even when its founders whereabout is still unknown now. Investors, however, continue to put money into the crypto as the TV drama is set to aid sales of the crypto more.

The TV drama that features events on the sudden disappearance of Dr. Ruja Ignatova, who happens to be the founder of the alleged Ponzi scheme, would be staged as a TV drama series. This is according to the entertainment industry publication, deadline.

With New Regency Television International securing the right to air the series, CryptoQueen will be produced by Ed Rubin and Emma Broughton with the podcast’s co-writers, Jamie Bartlett and Georgia Catt.