When would the Federal Government’s crypto regulation dilemma end? 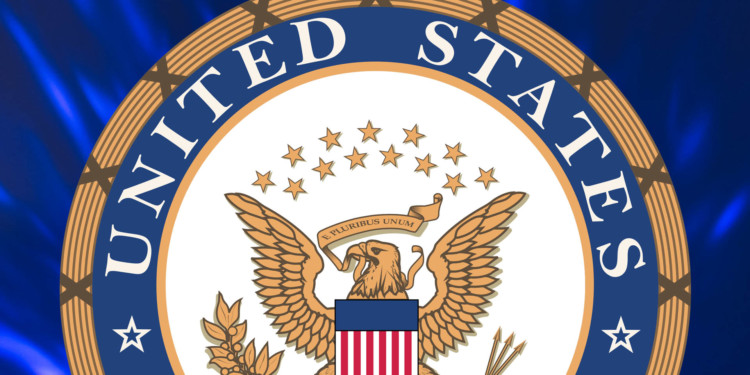 Crypto legislation has long faced ignorance in the federal sector, however, most recently the competition between states for “the most crypto friendly state” has sparked new life in the debate in terms of its regulatory changes.

It all began when Warren Davidson of Ohio, a non-formal member of the Congressional Blockchain Caucus spoke at the Blockland Solutions Conference in Cleveland. He proposed a bipartisan bill to enable a new asset class for tokens which enables the federal sector to regulate ICOs (Initial Coin Offerings) more proficiently. A week later at an interview, he also suggested that the wall between Mexico and America could be crowd-financed through “wall coins”.

Other than that not only the investors of cryptocurrencies but the academics are now taking a hit at the poor state of federal policies with regards to regulation of Crypto in their comments. According to an article in the Journal of Financial Transformation, Law School Professor Carol Goforth insists that the four distinct federal officials, that supervise various factors of these digital assets, have each a different image of their understanding. As the CFTC understands Crypto as commodities, the FinCEN applies on them currency rules, the SEC treats them as securities and the IRS insists they are digital money.

According to Prof. Goforth, the solution to this confusion is to treat such assets according to their functionality and user motivation. Finally, on Dec 11th the CFTC issued a public request for comments on how Ether and Ethereum operate. This will initiate admissible items to Etherum’s adaptability, security, and mechanism.

While in the administration the financial officials are taking slow steps towards handling the domain of digital assets. It started when the FDA was investigating the E. coli linked with romaine lettuce from a farm in California that took the authorities a while to trace.

The DHS also took an interest in the potential of privacy coins that helped criminals escape the equivalent level of audit available for Bitcoin. Meanwhile, in the defense field, the AFIT has launched an app to train members to run Blockchain administrated supply chain solutions. But all to no real solution that would put crypto users at ease.