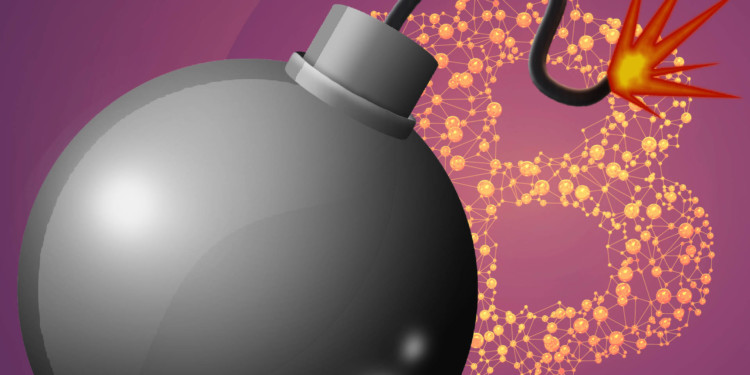 bitcoin prices down after bomb threat in us

Bitcoin prices have drastically gone down after the recent bomb threats that various companies are receiving in the US, Canada, and Australia. The threat is sent via email and demands a big amount of twenty thousand dollars in cryptocurrency. If the amount is not delivered, then the bombs will be set off.

These emails are not only sent to major companies but also schools, organizations, and offices. The message is the same in all the emails, but the address of the wallet is changed each time so that the person behind the threats cannot be tracked down and caught. NYPD is handling the situation currently and is calming down the masses by saying that the threats are fake. But despite this, the building that was threatened to be bombed was evacuated at the spot to avoid any loss of lives whether the threat was fake or not

The emails suggest that the chemicals used as explosives will include RDX and TNT. The emails say that the bomb cannot be seen or found, but the damage it can cause will result in the loss of many lives

The police are trying their best to keep the situation under control and to calm the people down. Subways stations and Offices are shut down in Toronto. They are keeping in touch with the police and are advising people to remain calm and careful

After some time the wallet address of the sender was traced down to originate from Russia. The account shows no activity, and no transactions occurred from it. Although such fake emails have stirred up some trouble before no bombs or serious damage has ever occurred.