What is Nano, beside A Heavy Competitor for Bitcoin? 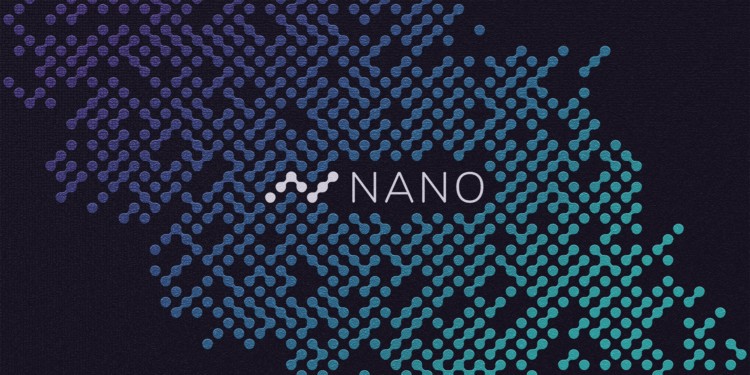 Colin Lemahieu created a new digital currency in 2014 named as Nano. It was created to overcome the problems posed by Bitcoin. Nano is famous for its speed and competency. Transactions are completed within seconds because it does not require whole data to process the transaction. It is considered as a good competitor for Bitcoin cryptocurrency.

Bitcoin is becoming a bad choice for competitors because of its slow transaction process and high mining costs. In comparison, Nano has no registration fee and less cost of electricity to run its network. It uses P2P relationship network for its transaction processing which reduces blockages.

On September 14, Nano recorded $34 billion market capitalization with an exchange rate of $2.56. Nano was initially publicized through Captcha Faucets from 2016 to 2017. Online, mobile, and desktop clients use Nano.

A step-by-step guide to buying Bitcoin

Nano has some security problems as all Blockchains have, but it is still better than Bitcoin in other aspects like speed, minimum transaction process time, and efficiency. Furthermore, it has high trade volume in the crypto community. Even after being a hacking victim, Nano is still predicted to perform better in future. A step-by-step guide to buying Bitcoin Next Earth – Can an NFT-based Metaverse Project Rank among the Top 100 Crypto Projects?