by Saad B. Murtaza
in Regulation News
1 min read 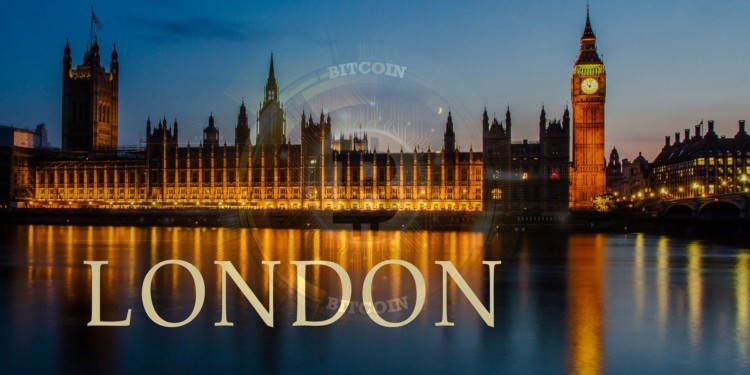 Finance feeds reported on September 18 that the Finance Ministry in the UK is enquired about the measures they have taken to control its blockchain industry after the fall of the crypto market in the United States.

Lord Taylor was questioned about whether the Government had figured out the calculation regarding effects of a downturn of US cryptocurrency on the domestic blockchain. Lord Bates admitted that government had observed market development. It has, however, failed to calculate and record the future consequences of the downturn in cryptocurrencies.

The crypto assets task force is actively participated in assessing the effects of global downturn of cryptocurrencies. This task force was launched in March by Exchequer`s Chancellor. HM Treasury, the Bank of England and, the Financial Conduct Authority is the part of this task force, and their major function is to assess the risks and returns of the cryptomarket. This task force is also responsible for presenting rules and regulations that are suitable for home blockchain. It has prepared the reports related to its recommendations. It will release the report soon.

John Glen of HM Treasury has said that Bank of England is analyzing the digital currency to find the results related to future consequences. He further stated that the ministry is not planning to identify cryptocurrencies as legal tender. It will not consider digital currency as the financial instrument.

To secure clients from the potential risk of the cryptocurrency, FCA has issued the manual for banks. This manual is consisting of guidelines to overcome risk related to crypto assets. Still, the UK government is not regulating crypto space on the bigger level, but it has launched a contract for differences to overcome the problem.